Do or do not, there is no try. At least, that’s what Yoda would be telling this Jedi-in-training pooch were he able to. Unfortunately, the two seem to be locked in combat so I’d be reluctant to interrupt…lest one or the other come at me with the force, that is. Take a look!

So at first I thought this was a motion activated Yoda. But after watching the entire video, I think it’s either a robot or the real deal. Could be the real Yoda. I mean, he’s a little guy. There’s no evidence that he’s not a robot…albeit a super duper smarty pants one. And, by the end of this he and the pooch seem to have become friends. For all that, this was absolutely one of the cutest videos I’ve seen in a while. Not sure who won, or if there was a winner, but I wouldn’t want to ‘force’ a rematch, so I’ll leave it as a draw. 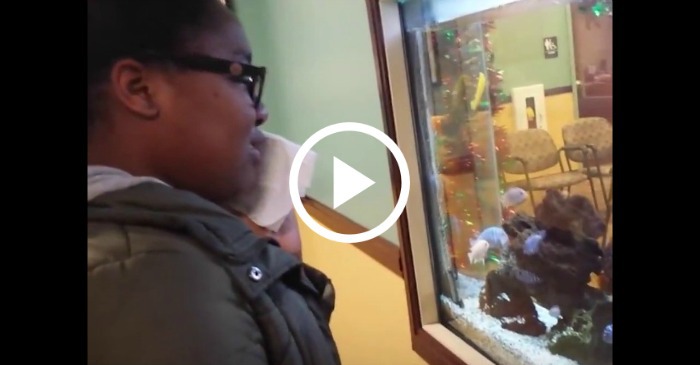 This Dog Is NOT A Fan Of Snow Shoes! 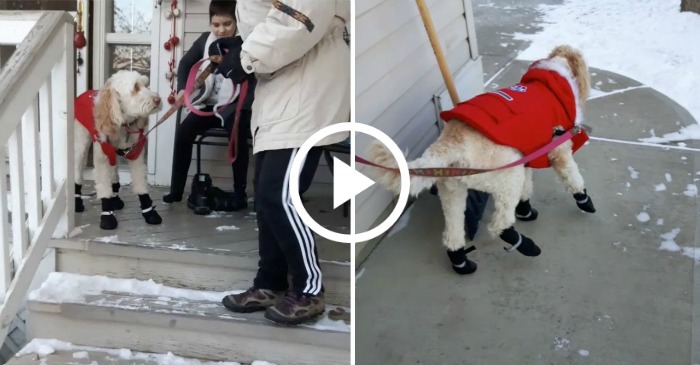 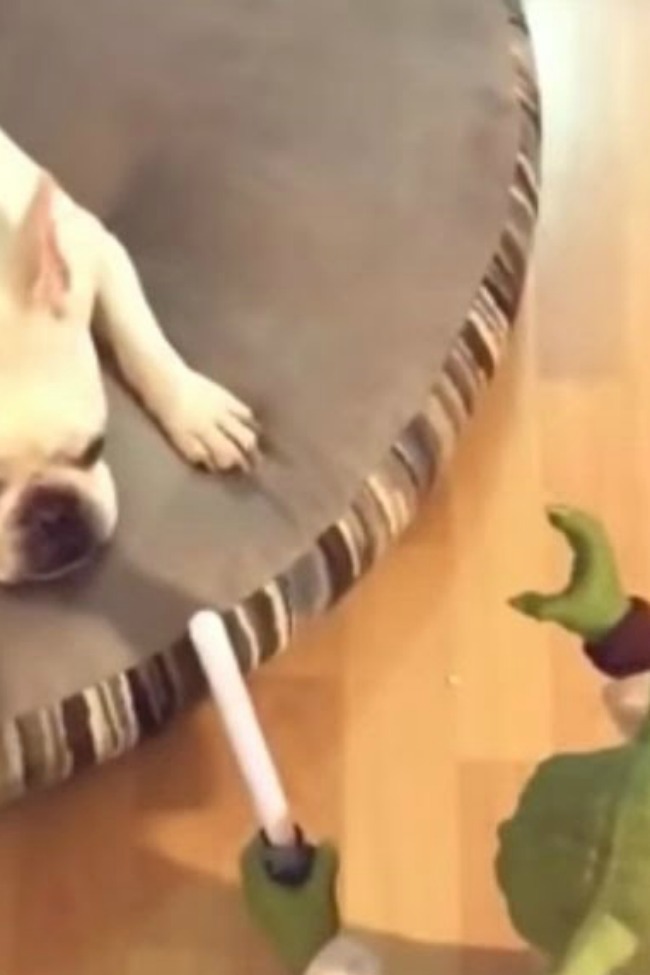