Sharks. I’ve been low-key scared of them ever since I saw Jaws for the first time in my early teens. It came out WAY before then, but it was one of those movies my parents wouldn’t let me see until they thought I was old enough to handle it. Truth be told? I wasn’t old enough. We lived by the ocean at the time and I didn’t step foot in the water for another six months after watching that movie. It was winter, so that might have also accounted for my staying out of the waves, but Jaws did not help. From the look on this dog’s face, I’m thinking he just saw Jaws for the first time, too, and now? Now he does NOT trust that shark toy. Take a look!

As a dog it’s hard enough trusting bathrooms, but now that there’s a shark living in this one, I’m not sure if they’ll ever convince this pup to get into the water again. And I don’t blame him. Ferocious! As for me? I did eventually get in again, and was promptly stung by a jellyfish for my effort. Turns out I should have been more scared of those than of sharks. 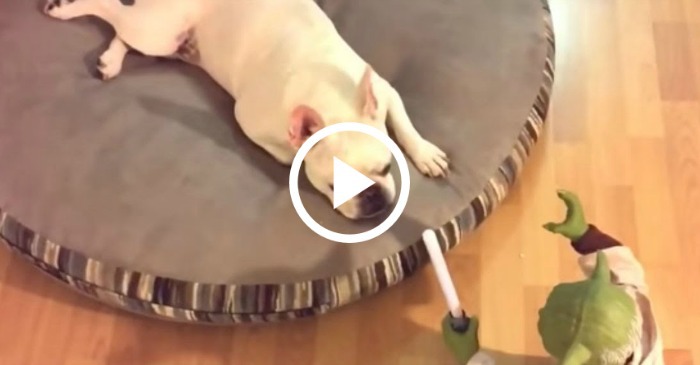 Kitten And Golden Retriever Puppy Love Each Other From First Lick 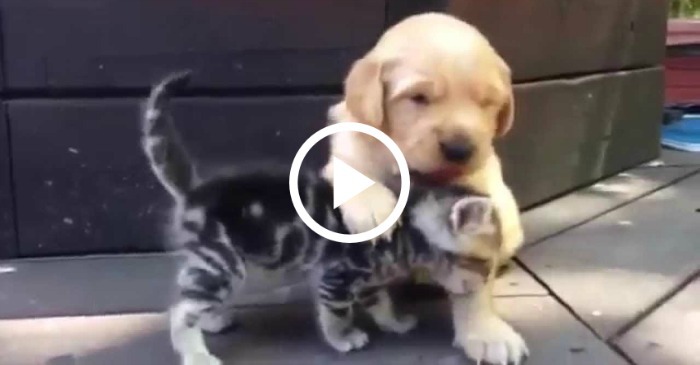 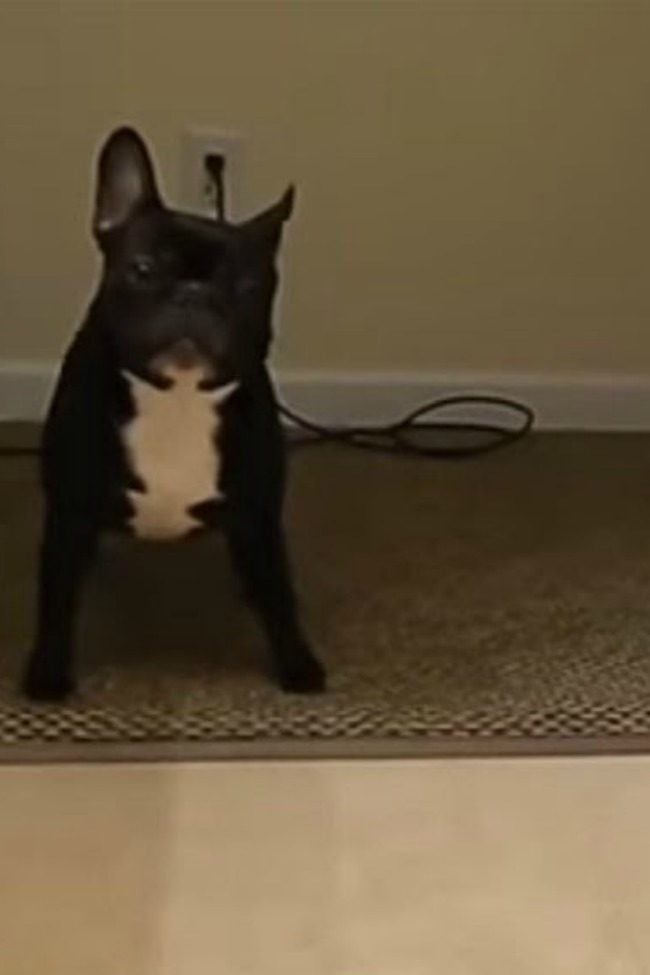 0shares
Previous Post: « Easy Baked Eggs with Ham & Cheese
Next Post: This Kitten Couldn’t Be More In Love With His Human! »