Dogs love their bones. Like, so much. When my Ollie was a puppy, he was super possessive about his bones. We have so so many kids in my family and I didn’t want him to be possessive around them, so I started taking his bones away from him. If he wanted to chew them, he had to chew them while I held them. I know it sounds stranger, but I was trying to show him that his bones weren’t ‘his’ bones. And it worked! After just a couple of days he would actually bring me the bones to hold before he chewed them. They were ‘our’ bones. I’m not sure the dog in this video feels the same way… Take a look!

First off, I love that the dog gave up the bone so easily. He didn’t like that it was taken, but he didn’t freak out about it, either. What a cutie! It makes me wonder how many times they’ve played this game. It seemed to me like that pupper knew he’d get his bone back, and this is something the two of them do. So cute.

This Is What Happens When You Need Sleep, But Pizza Is Life! 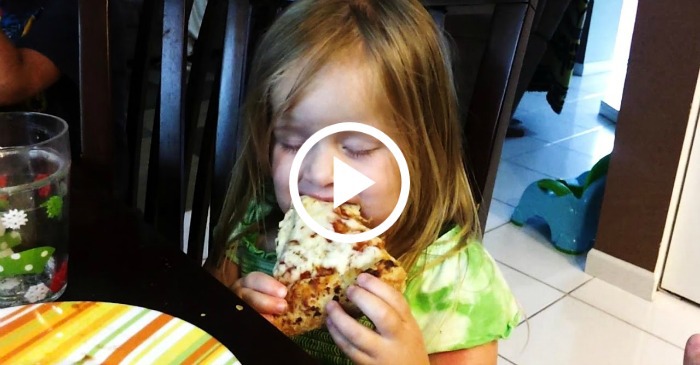 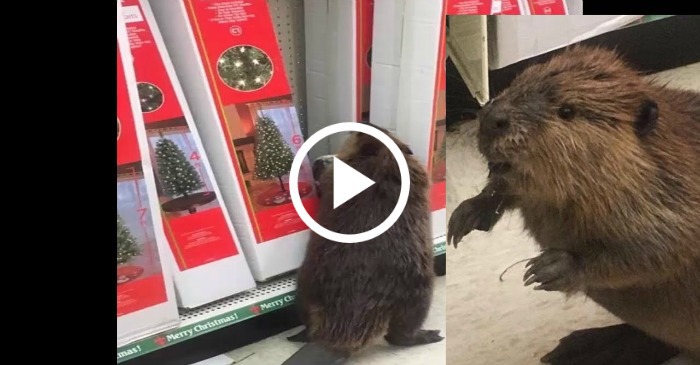 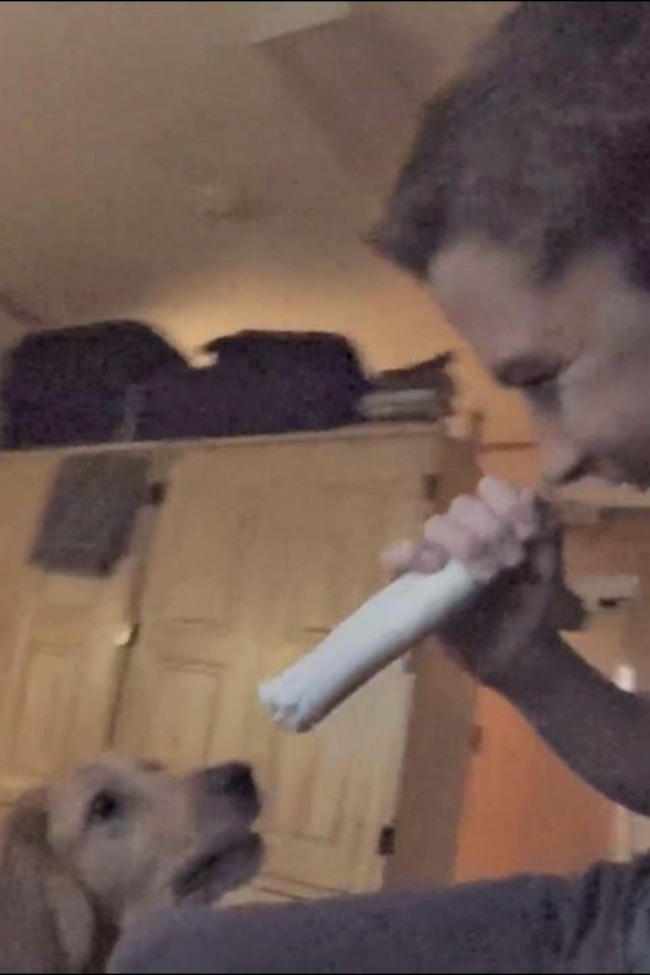 0shares
Previous Post: « Watercolor Spider Webs Craft (Perfect for Classrooms)
Next Post: The Twelve Days After Christmas Were Not As Fun As The Days Before, But Way Funnier! »