Anyone with a willful, or spirited child knows that getting them to confess once they’ve done something wrong is nearly impossible. It could be something as little as, “Did you use my brush?” after you’ve found a long blonde hair on your brush (and yours is brown), and they will take the truth to their grave. When my daughter was little, there was one time she colored on the wall and when confronted, she denied denied denied. Thing was, she was an only child still at the time. There literally could not have been another soul who did it. Even faced with that, she refused to cop to what she’d done. So, while I don’t necessarily condone this father’s method for getting the truth out of his child, I definitely understand it. Take a look!

Seriously, going into this you’ve got to know dad knew exactly who the guilty party was. That’s why he pressed it. And I think my favorite part is that her brother didn’t rat her out. He could have. Instead he just kept insisting it wasn’t him. That is amazing!

Little Girl Plays With Baby Brother, He Reaches Out To Hug Her… 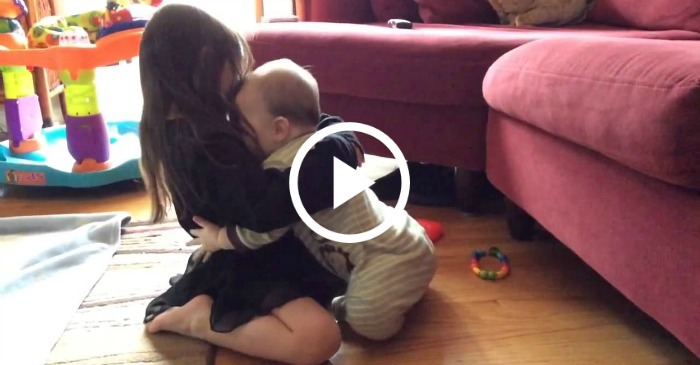 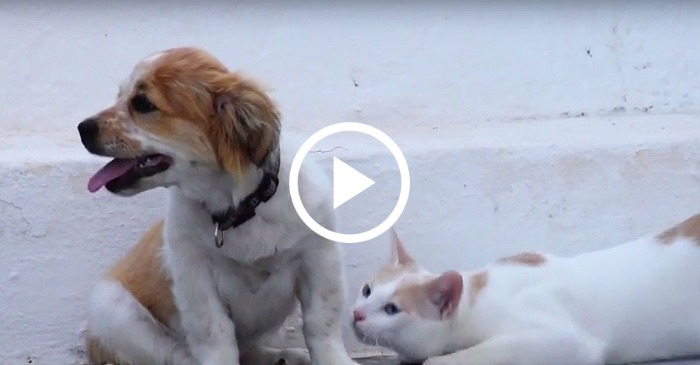 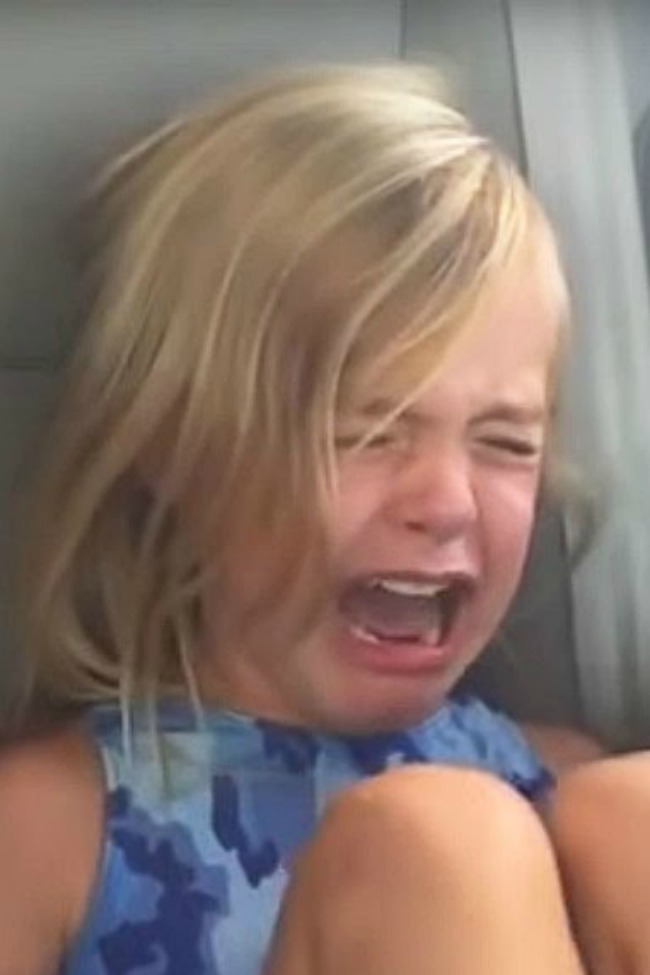