Babies meeting animals has to be one of the cutest things in the world. Babies have such natural curiosity to begin with that each meeting is like a little adventure, and we’re lucky if we get to tag along for the ride. When my daughter was little, I took her to my grandparents farm, and she got to see cows up close for the first time ever. They looked nothing like the cows she’d seen in her picture books and they were so big that at first she clung to me, not sure of what to do. Eventually, she decided the cows were just really big dogs and started to pet them and call them ‘goggie’. The little girl in this video is meeting a goat, and when the goat starts ‘talking’ to her, she decides to talk back. Take a look!

I have no idea if she knew what she was meeting when she first met it, but her reaction is priceless! I should say, Their reactions are priceless. It’s like they’re carrying on a conversation between the two of them, no one else invited.

Baby Steals Phone, Runs Away Giggling With Video Still On… 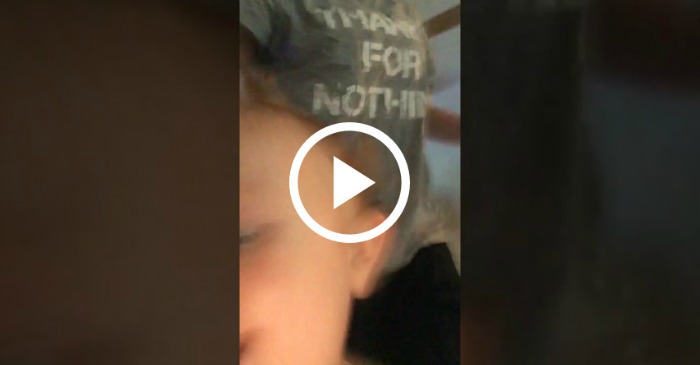 These Cats Saying ‘No’ To Baths Are Pitiful And So So Funny! 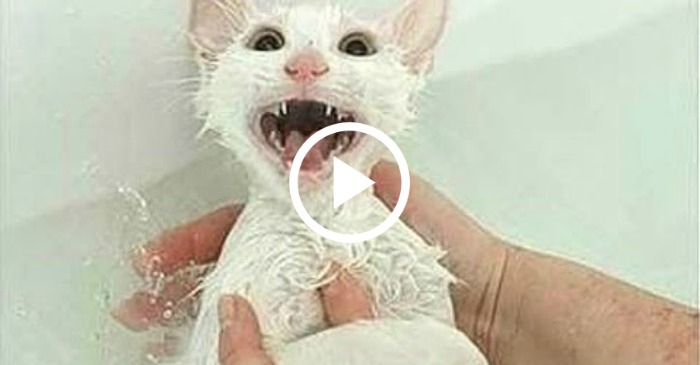 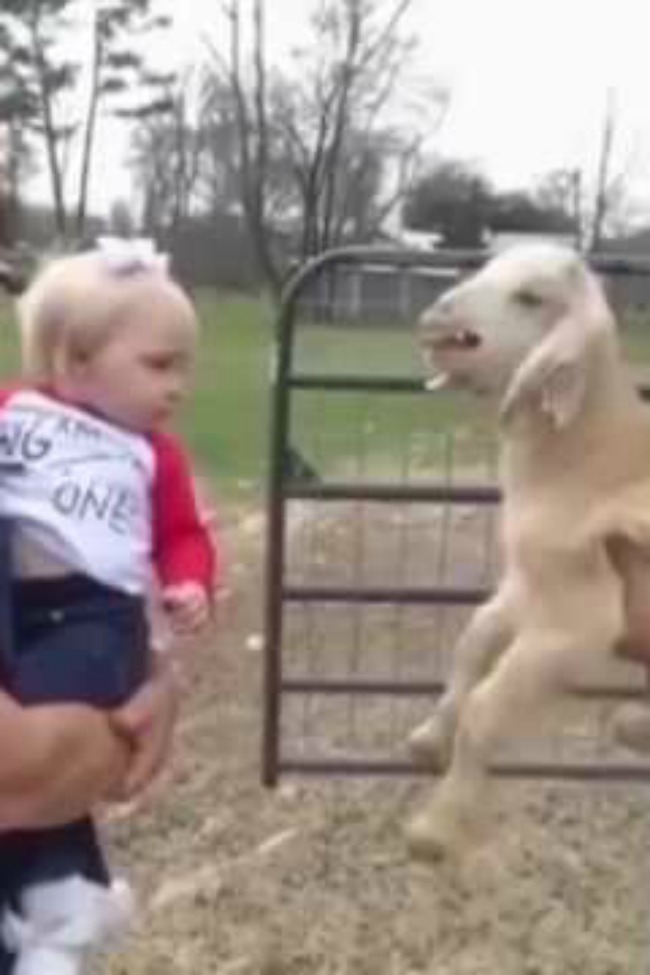 Home » Parents » video » Baby And Goat Carry On A Conversation…