Teens crave independence, and we want them to experience that. That’s why we let our early teens pick out their own clothes (often to our chagrin), and as our kids get older we allow them to experience the world through jobs and other adult responsibilities. Unfortunately, for parents of teens with special needs, it might be harder for them to experience that independence than it is other kids. Many places still have a stigma against hiring special needs employees, maybe because they don’t know how to help them work, maybe because they just don’t understand their capabilities. For Nick Jones that wasn’t the case. This North Texas teen wanted to work around his dream car, and not only did he get the job, he owned it! Take a look!

A lot of people might underestimate Nick because of his differences, but fortunately Nick was given a chance to thrive, and of course he did just that. Now he’s experiencing the same independence as his peers, and getting to work at a job he loves. Wouldn’t it be great if we were all as lucky as Nick!

Two Cats Fighting Over Milk In The Funniest Way! 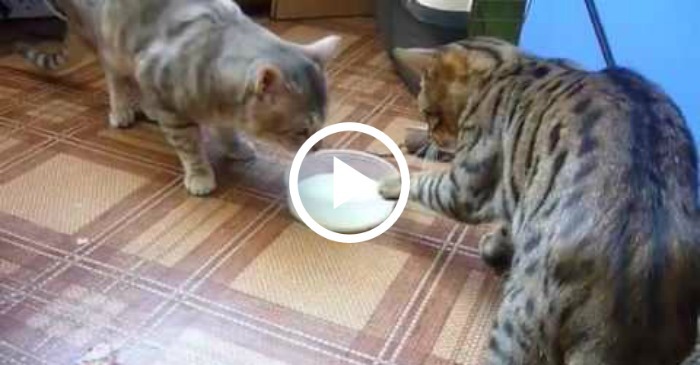 This Little Girl Knows Just What To Do When Faced With A Monster! 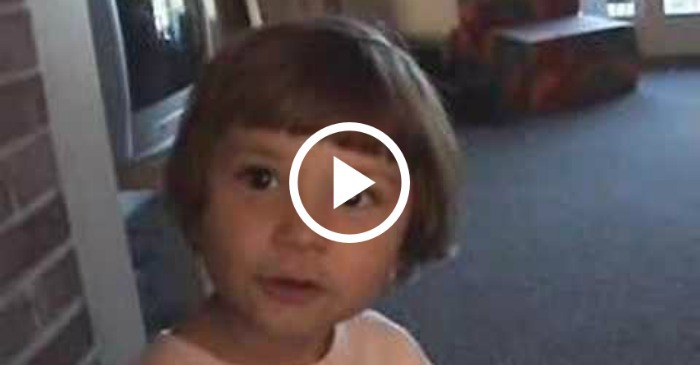 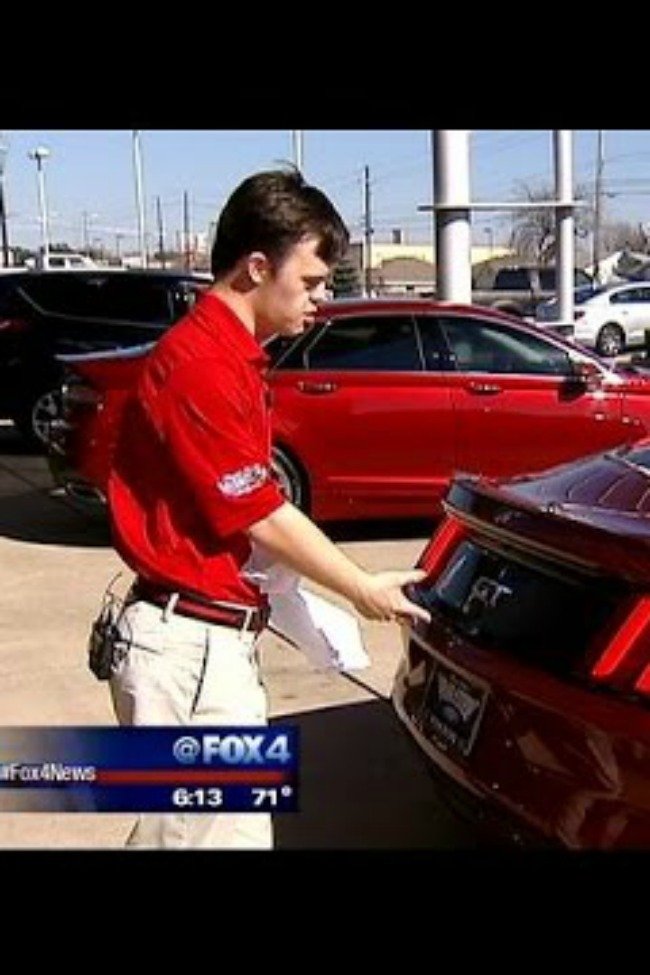 Home » Parents » video » Teen With Down Syndrome Has Dream Job!