When I adopted my dog Jane, she immediately went about destroying my entire house. Ate my couch, ate my chairs, pulled up carpet – the works. It was the worst adoption experience I’d ever had in my life. But, I knew it would be bad going in…Jane had been abused before I got her and I was warned that she would probably act out anytime she felt anxious…which, apparently, was all the time. And it wasn’t so bad, I’d planned on replacing all of that even before I adopted her, so it’s almost like she nudged things along. Still, I didn’t want her to feel anxious all the time so I started looking for anything I could find that would help my sweet Janie calm the heck down. In the end, I adopted a kitten. Instead of destroying the house, she would follow that kitten around as if she alone was in charge of making sure the kitty stayed safe. It was hilarious, and evidence that I was right when I decided to adopt Jane. I knew she was a sweetie…it just took a kitty to prove it.

This video is completely staged but always makes me laugh because I think of my Jane and what we went through with her. Adopting another animal is exactly what my baby needed to help her feel safe, and listening to this dog ‘talk’ about wanting a kitty reminds me of that time at my house.

Dog Climbs Ladder On Playground To Go Down Slide 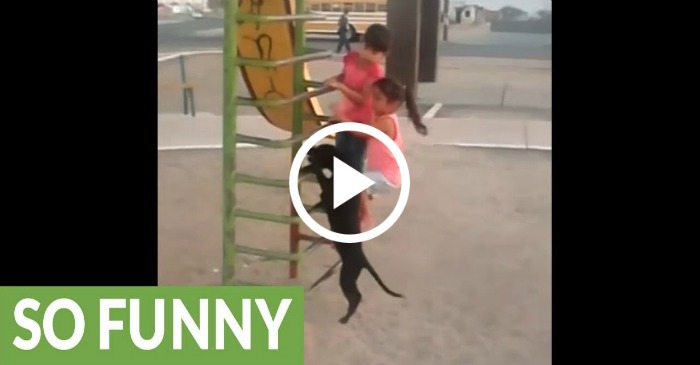 This Garbage Can Took Out THE KID! 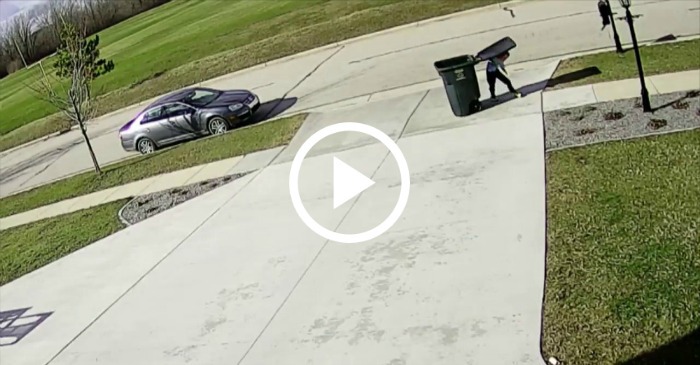 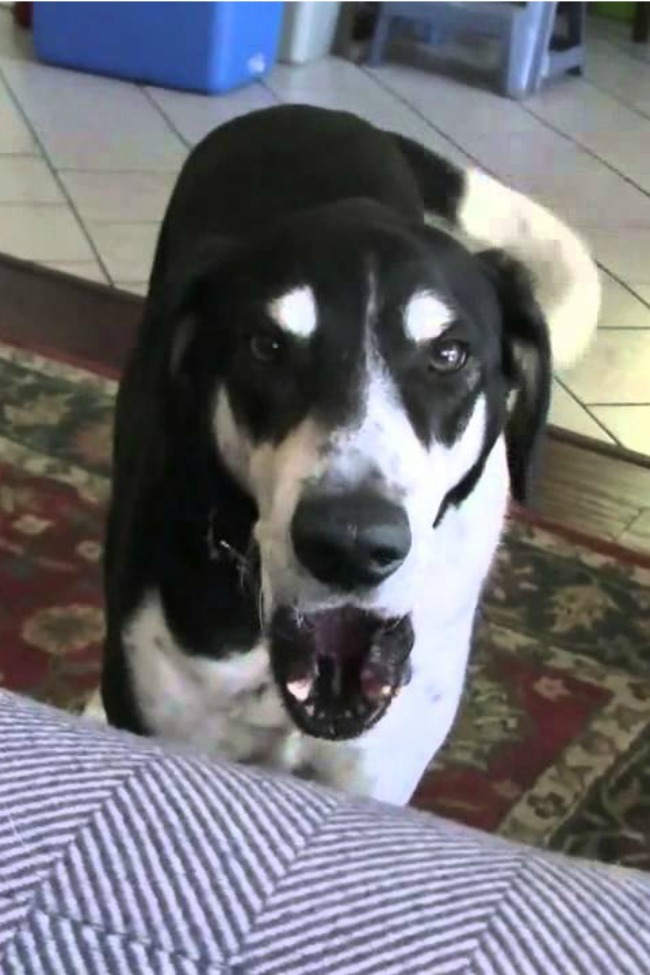