We’ve all seen the look on kids faces when they have their first quarter pulled out of their ear, or the way they react when we ‘get their noses’, but that’s kids play compared to what happens here. When this baby faces off against his first magic trick, he seems at first like he knows exactly what to expect. Red scarf goes into hand, hand opens, red scarf should still be there. But when it isn’t, his reaction is hilarious! Take a look!

I love how he looks for a second to see where the scarf went! Like, he can’t believe it isn’t there. And then he looks to dad (maybe dad?) almost like, “Did you see what just happened there?” What a cute baby! I’ve never tried a trick like this on a baby before, but after seeing this, I’m pretty sure I have to now. That’s just too funny to not see in person! 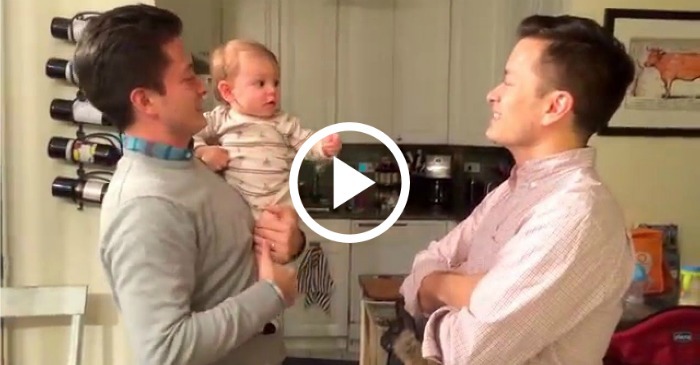 Hilarious Dog Plays Dead To Stay At The Park Longer 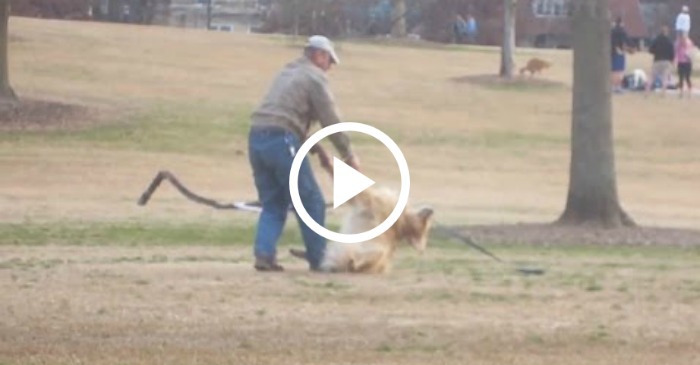 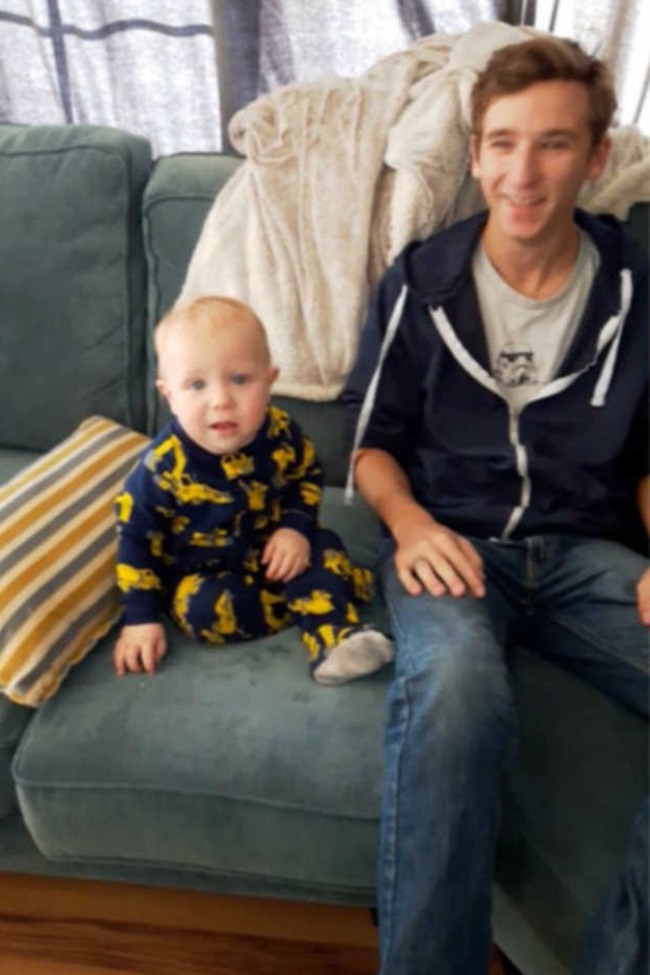