When Nicholas decided to dress up as Kylo Ren to go visit Disney, I’m guessing there’s no way he or his parents could have expected what would happen next. As they enter the Star Wars area of the theme park, they are approached by two stormtroopers. The two request young “Kylo” to come with them and after staging him, they have him draw his lightsaber. What happens next is the stuff of lifelong memories – and Nicholas’ dad recorded every step. Take a look!

Now, I’ve seen Disney go over-the-top with other characters, but I would never have expected such an epic show regarding this one young child. Honestly, when I first heard Disney and Star Wars were joining, I had a lot of trepidation. Now, not so much. Now I feel as if an entire world is opening up to new fans and they deserve to have that world on their terms…which, for Nicholas at least, means an escorted march around the park. And I see nothing but pure magic in moments like that. Magic and memories to last a lifetime.

Katy Perry’s ‘RISE’ Will Get Your Family Ready For The Olympics! 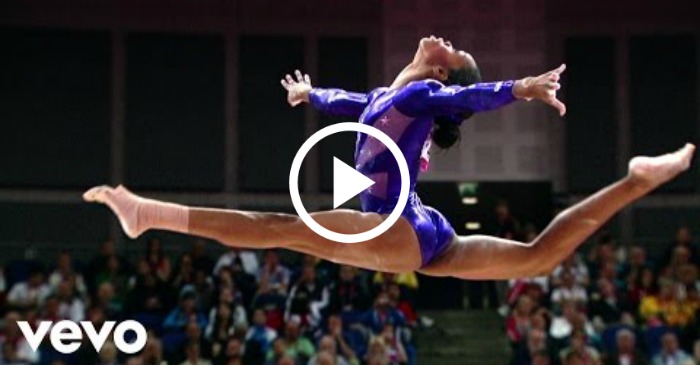 This Dad And Daughter Singing “Home” Is the Sweetest Thing You’ll See Today! 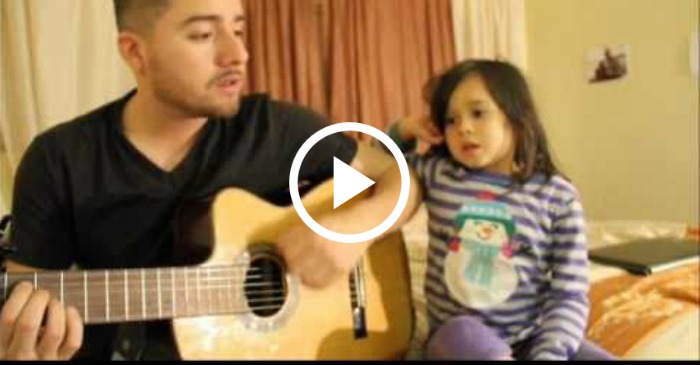 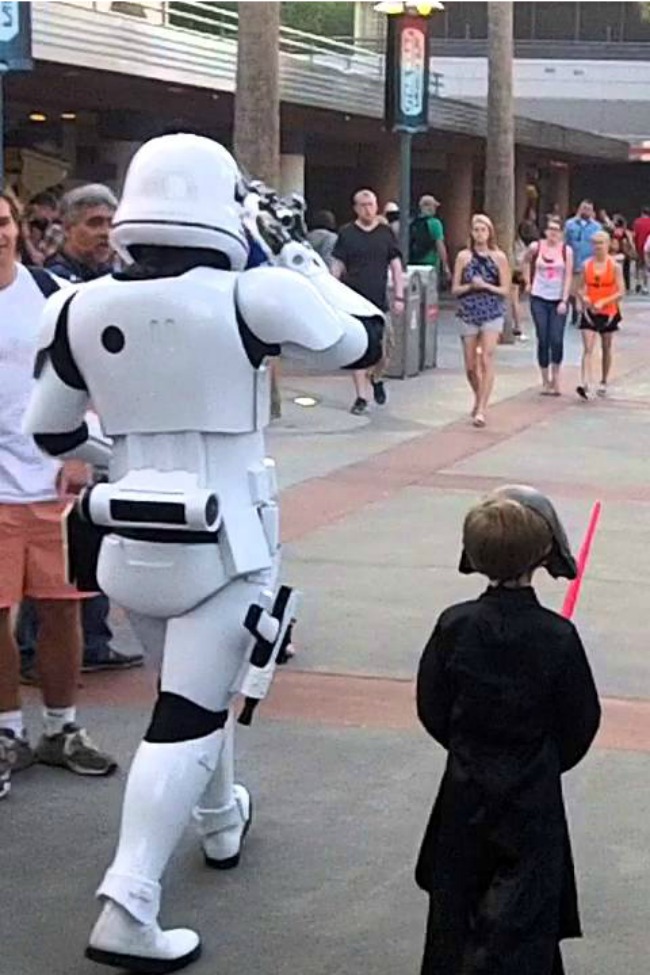