Junior is a French bulldog who makes for a good traveling companion, a good singing partner, and most of all, a good friend! When he is in the car with his two human companions, Walter Ledermuller and Emanuele Zaubert, Junior likes to sing along with them. It seems his favorite song is “You Raise Me Up” by Josh Groban and he can follow the tune almost perfectly! The black and white Frenchie is a huge fan of the car rides with his owners, Walter Ledermuller and Emanuele Zaubert, who document their rides and share them on Junior’s Facebook page! Junior’s videos are going viral because of his talkative nature and the ability to imitate his human companion in everything they do. Walter and Emanuele like to sing every time they ride in the car and since Junior is surely in there with them, he has learned his owners’ favorite songs and can now perform admirably! Take a look!

Singing is not the Frenchie’s only forte though. One of the most influential videos where he has the leading role is where he is able to have a meaningful conversation with Emanuele in 5 different languages! Junior understands not just English, but also French, Italian, Spanish and Portuguese as well.

Woman Finds Baby Armadillo In Her Back Yard, And It’s Adorable! 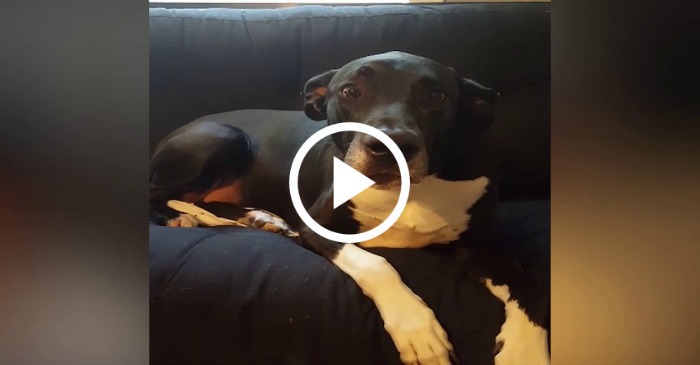 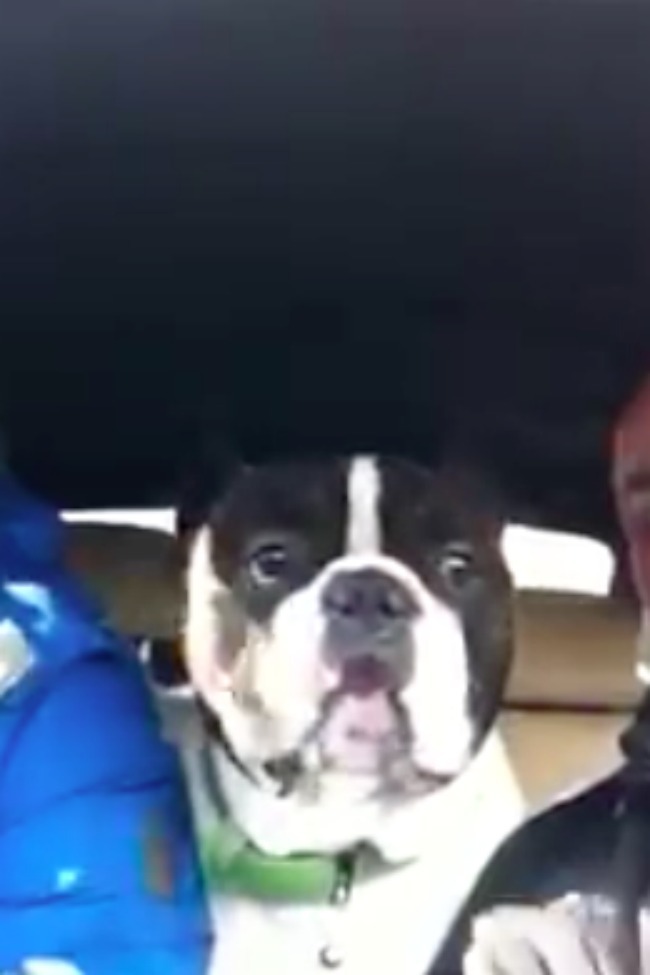 Home » Parents » video » Man Starts Singing “You Raise Me Up,” Dog Steals The Show With His Own Rendition