Some of us are deep sleepers, but I don’t think ANY OF US sleep quite as well as this teenager. When mom, Alicia Johnson, drove to Walmart, thirteen-year-old Savannah begged to stay in the car so she could listen to the new Ed Sheeran album. Unfortunately, while mom was inside, the teenager fell asleep. Like, really really asleep. Mom tried banging on the window, had people blaring car horns near by, and nothing woke this out-like-a-light teen. Eventually, much to her embarrassment, mom had to call in backup. When the police arrived, Alicia quickly explained the situation and they broke into the car to wake the teen. Take a look!

Now, I’m a deep sleeper, but even I’m not sure I could sleep through all of that! Mom said she’s probably never going to leave Savannah alone in the car again, and after all that I don’t think I can blame her. The good news is, if ever there’s a parade happening outside her bedroom window, Savannah should still get a full night’s rest.

After Completing Chemo, This Brave Bride Decides To Throw Her Wig Instead Of Her Bouquet 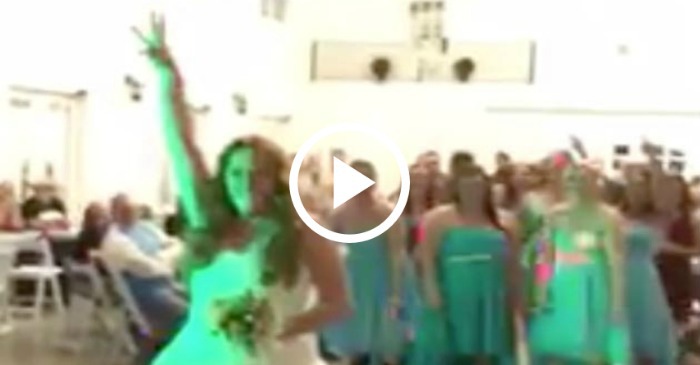 Adorable Baby Can’t Stand On His Own Yet, But Loves To Jump On Trampoline! 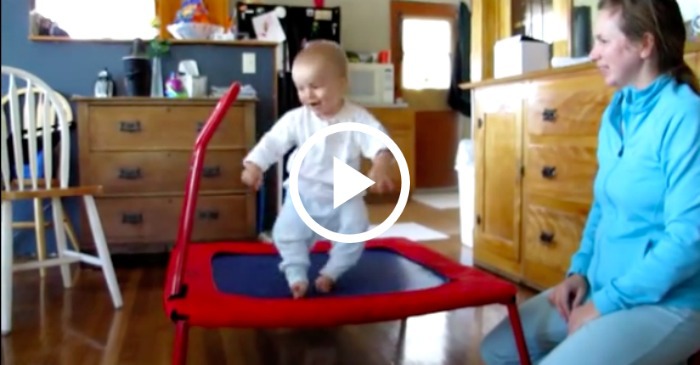 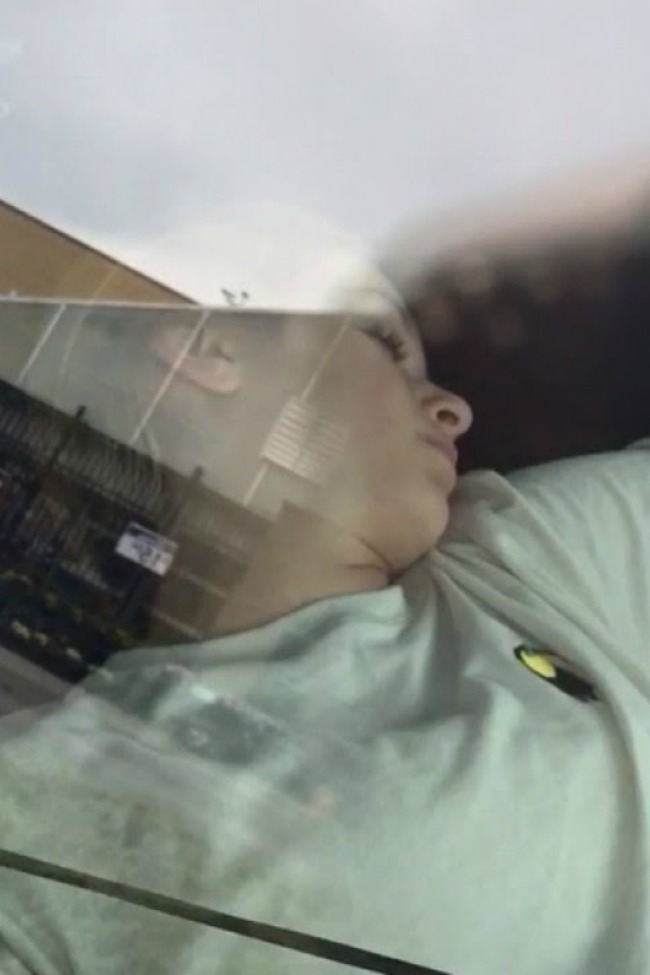 Home » Parents » video » Teen Triggers Call To The Police After Falling Into A Deep Sleep In The Car!