Homeowner Hollie Mallet received the shock of her life when she watched a security camera only to find a little boy sneaking into her garage to hug her dog, Dutchess. The boy didn’t do anything other than hug the dog, but after watching the video Hollie had to know what was going on. After posting it to her Facebook page, she soon received an answer: turns out, the little boy’s dog had passed away and when he passed the garage he needed to give Dutchess a hug. Hollie wasn’t upset at her tiny intruder, though. She was moved by his story and now he no longer has to break in…he’s invited to come give Dutchess all the hugs she can handle, anytime he wants to give them. Take a look!

Since this video was shot, Josh has been over pretty much every day to give Dutchess love. Definitely a sweet boy…even if he did sneak onto someone else’s property without their permission. 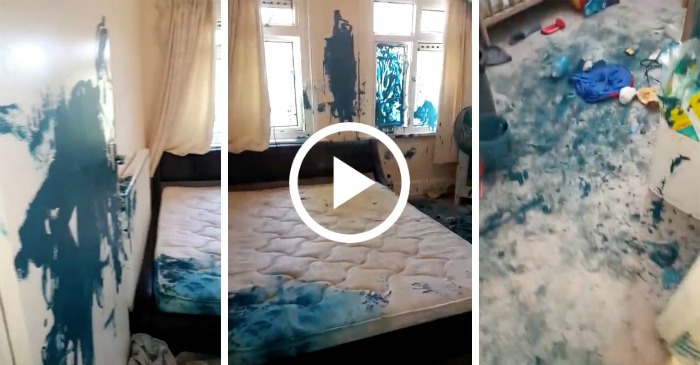 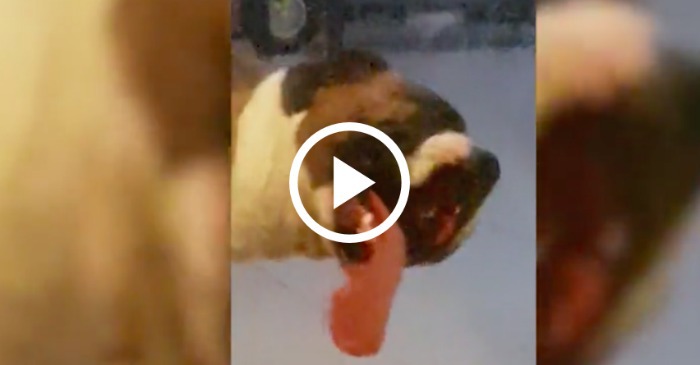 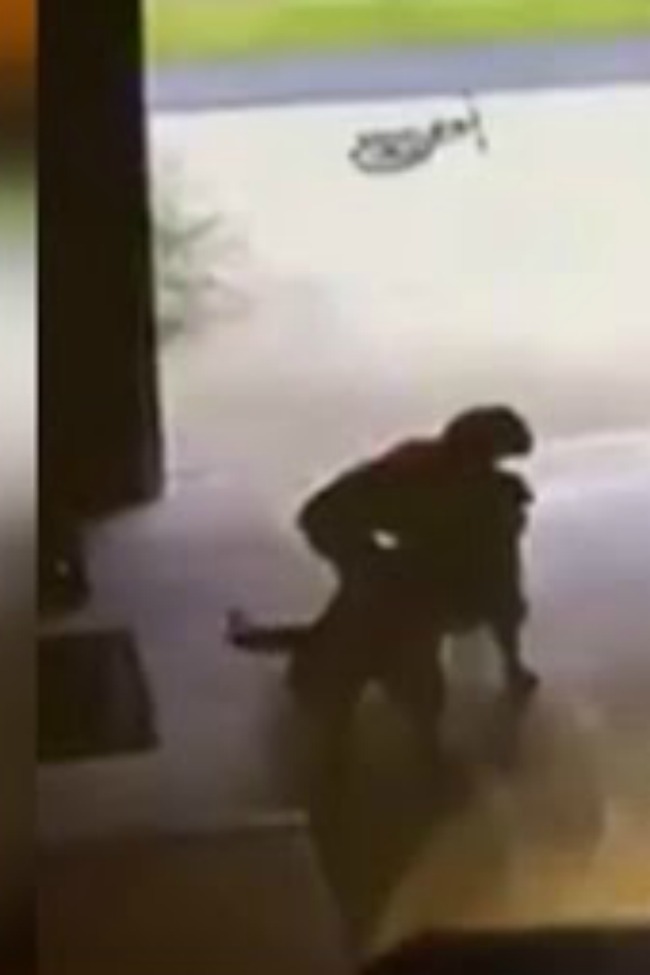