Four and a half year old Gideon was born with Peroxisomal Biogenesis Disorder. In addition to being blind and deaf, he has a host of other not-so-fun health issues. But that doesn’t mean his little life is over! Far from it. Even though Gideon isn’t expected to live past 20, he has touched people from around the world with his happy heart and great smile. His parents are always looking for new ways to make him smile and help him experience the world around him. In this video, shot when Gideon was 18-months-old, his dad was introducing him to grass for the first time. His parents were told that he self-stems (hits himself) because he’s seeking sensory input through touch (since he’s missing most of his ability to see and hear). Take a look!

I love the way Gideon’s parents react to his reaction. He obviously doesn’t know what’s going on, and that makes him nervous, but they don’t stop just because he’s a little weirded out. The fact that they kept going shows the kind of love and strength that is going to help Gideon get through all the struggles he’s going to face. What a cutie pie!

Little Girl Has An Accident, Wobbles Toward The Bathroom 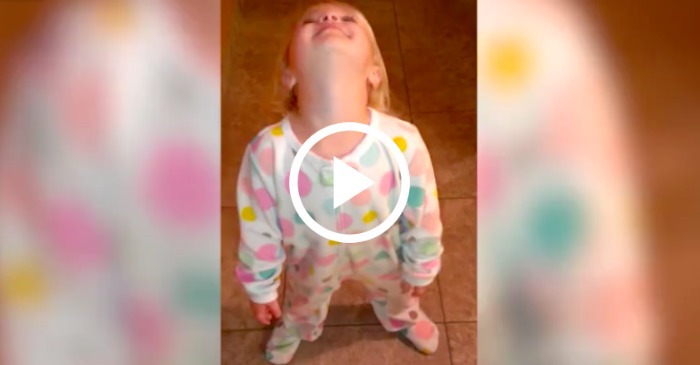 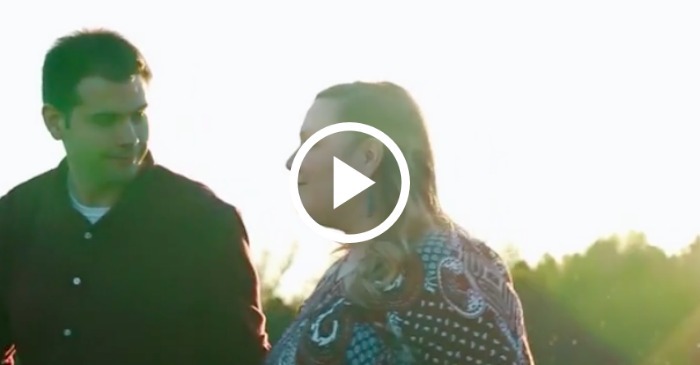