Carrie Fisher is gone, but never forgotten, and with her passing a lot of people are still feeling the loss. It’s never easy when we lose a celebrity we relate to, and there were a lot of people who related to Carrie. Whether it was because of her role as the beloved Princess, later General Leia, or from her open struggles with addiction and bi-polar disorder, Carrie managed to touch people from across all walks of life. She was known to have a strong wit and never hold back when she spoke in interviews. Truly, she was a colorful person. Turns out, she was as colorful in private as she was in public…and now that much of her house is to be auctioned off, the public is being given a first hand look into the home of a woman who was so much bigger than life that she will never be forgotten. Take a look!

I’m not sure what I expected Carrie’s home to be like, but this just makes me love her even more. This is as wonderful as the woman who lived in it, and truly could not be more perfect.

When Puddles The Clown Silently Takes The Stage, No One Expects Him To Wow…Then He Opens His Mouth 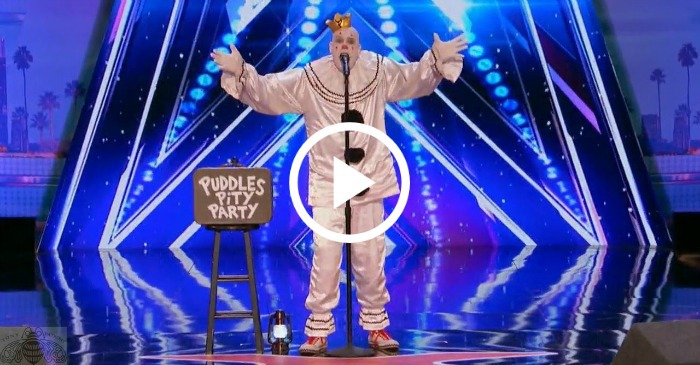 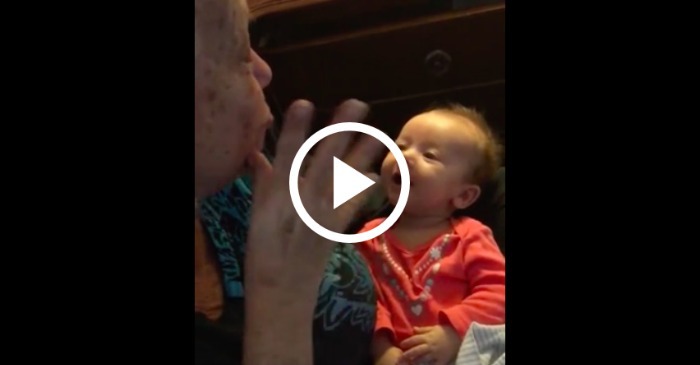 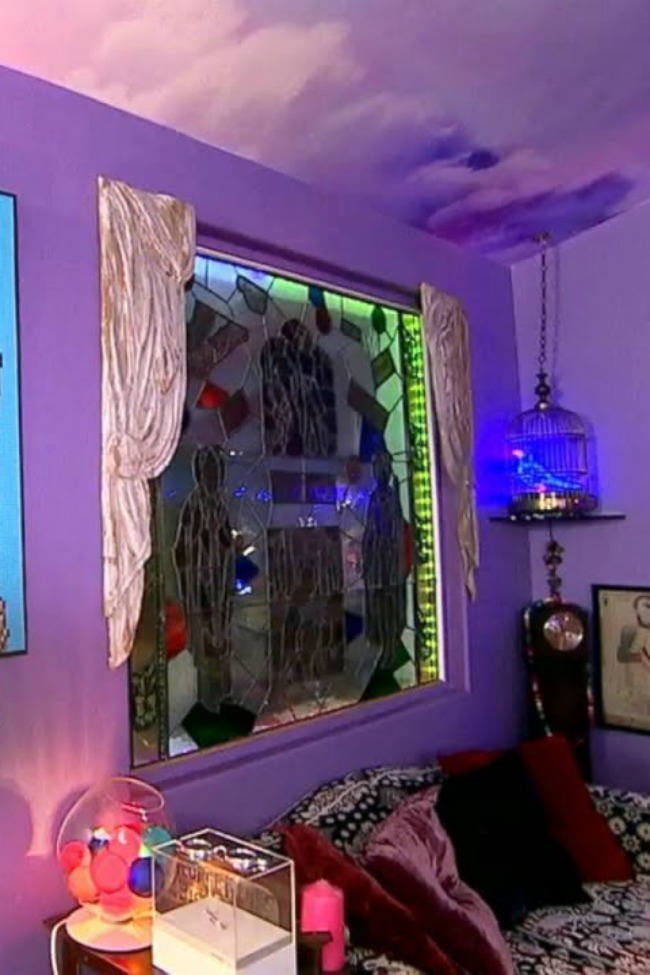