London has been through worse than what they’re going through right now, but that doesn’t stop the pain from hurting. The bomb that went off in the middle of Ariana Grande’s concert in Manchester was horrifying and even more so considering many of those affected by the blast were children. This was an act of cowardice that has since been met with an outpouring of love and support from the world over. Not only was there a follow-up concert to raise money for the victims of the blast, but Ariana has made it her mission to stay in contact with those who were injured. Take a look!

What happened that day was a tragedy and that can not be forgotten, but what we also shouldn’t forget is how love came next. Yes, one horrible man did an unconscionable thing, but he could not change the world. He did not change the hearts of those affected…those who understand that even in the dark there is always light to be found.

Know Those Glitter Nails You Love? You’ve Been Doing Them ALL WRONG! 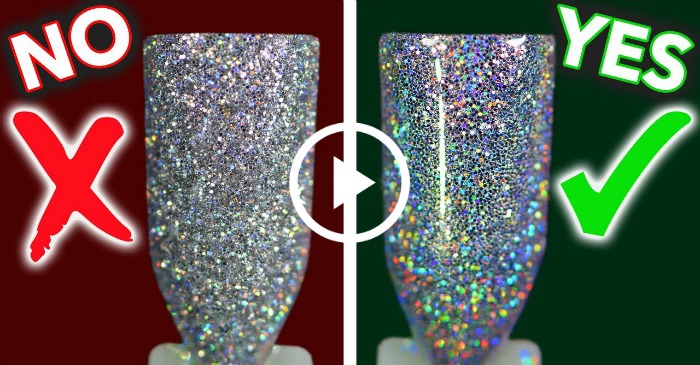 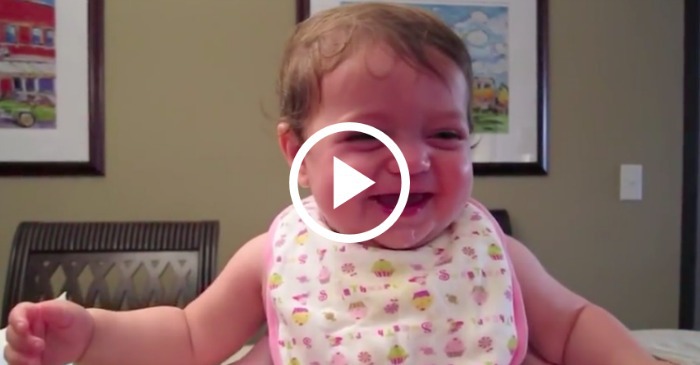 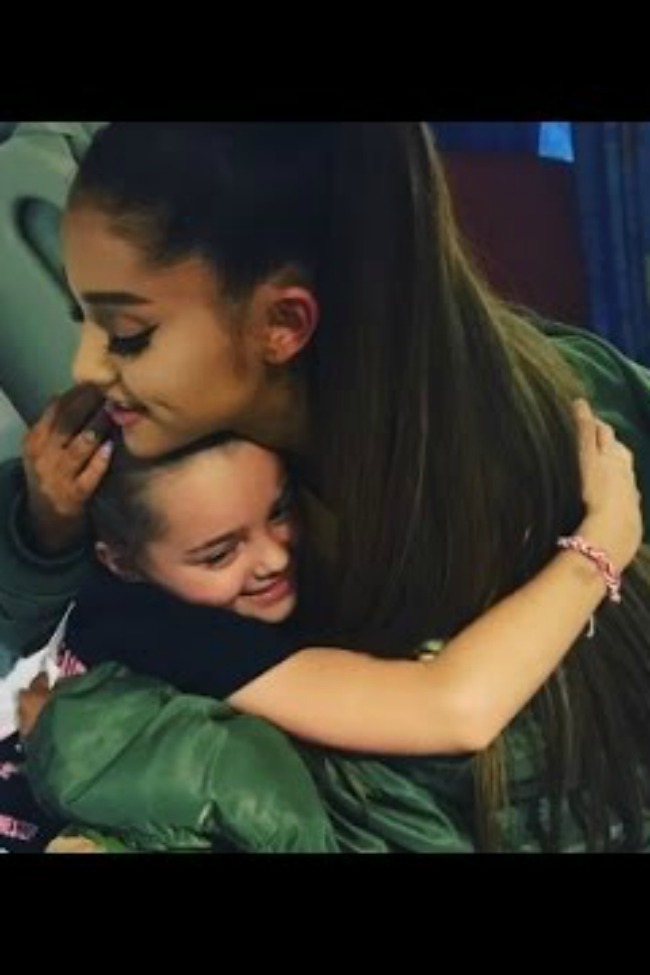