Gender reveals are getting more and more dramatic daily, it seems. When I was pregnant with my son my dramatic gender reveal was an envelope from the doctor, opened in front of my hubster and the grandparents. And it was amazing. But times have changed and gender reveals are a huge deal. From cakes to balloons, painted bellies to explosions of confetti it seems people will never run out of ways to find out that big news. Even still, the ways they do it blow my mind. And some of them are so intricate and cool that it’s impossible not to be amazed. This one is definitely one of the coolest I’ve ever seen. I don’t want to spoil the video for you, but trust me when I tell you you’ll want to watch it until the end. Take a look!

Have you ever seen anything like that before? I never had. I’m not sure if dad is in the military, or what, but that’s one reveal that had a bit of ‘bang’ behind it!

Ariana Grande Visits With Those Injured During Concert Blast 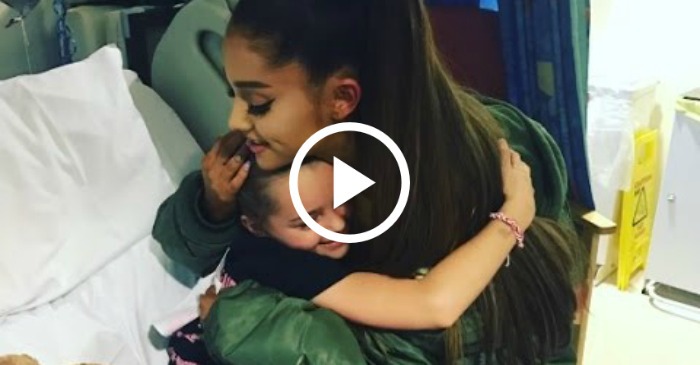 Twin Toddlers Caught In The Act Trying To Steal A Car 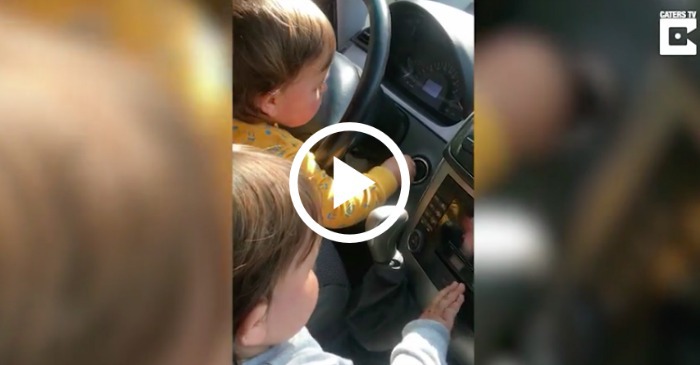 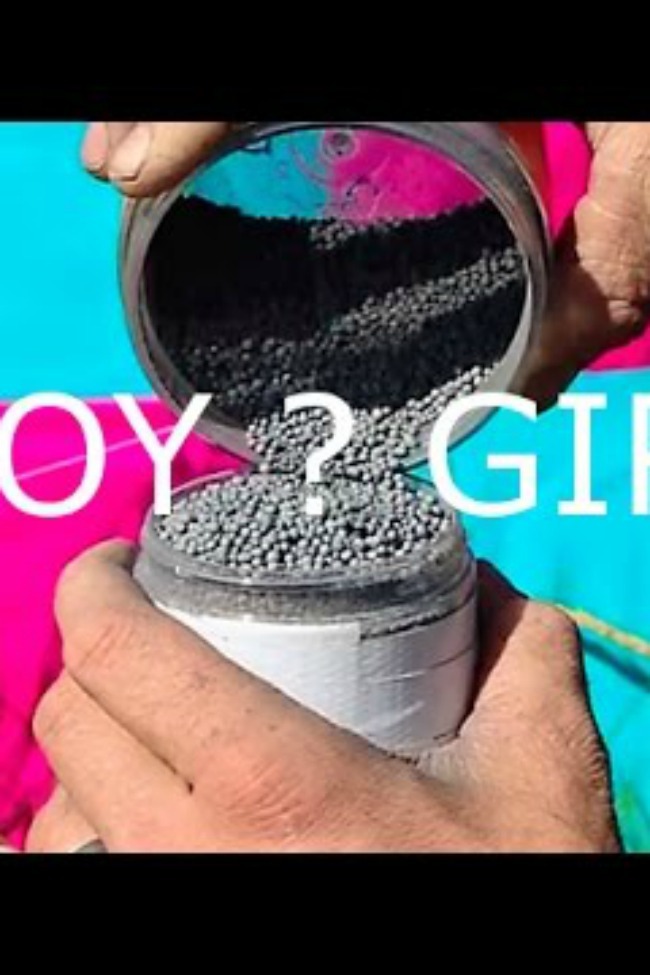