Anyone who ever stayed home from school sick has watched The Price Is Right at some point in their life. For me it was Bob Barker. For my kid’s it’s all about Drew Carey. Doesn’t matter who the host is, there’s something so addictive and so fun about watching those little mini games that lead to such great prizes. I think that’s part of the reason we love all those mini games on our phones…Price Is Right nostalgia or something. Still, I’m not sure anyone has ever had a better time on the show than Ryan here. When Ryan gets called for his turn, he’s already to play his favorite game: Plinko. But, there’s even more in store for him and once he sees it happening, he can’t contain his excitement. Take a look!

I don’t blame him. I’d seriously flip my lid if that had happened to me. I mean, it’s one thing to be up there and have a chance to win big, it’s another entirely to make history on the show. Great job, Ryan! 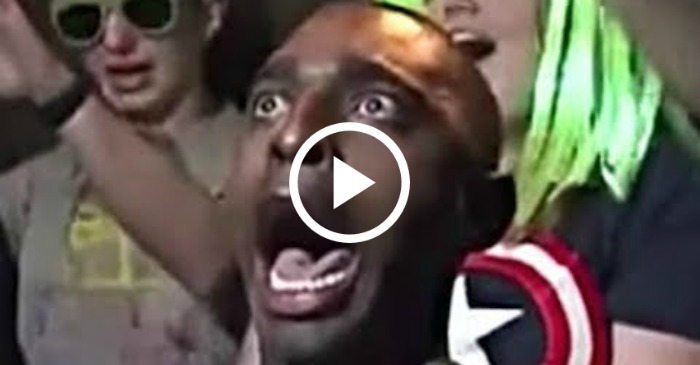 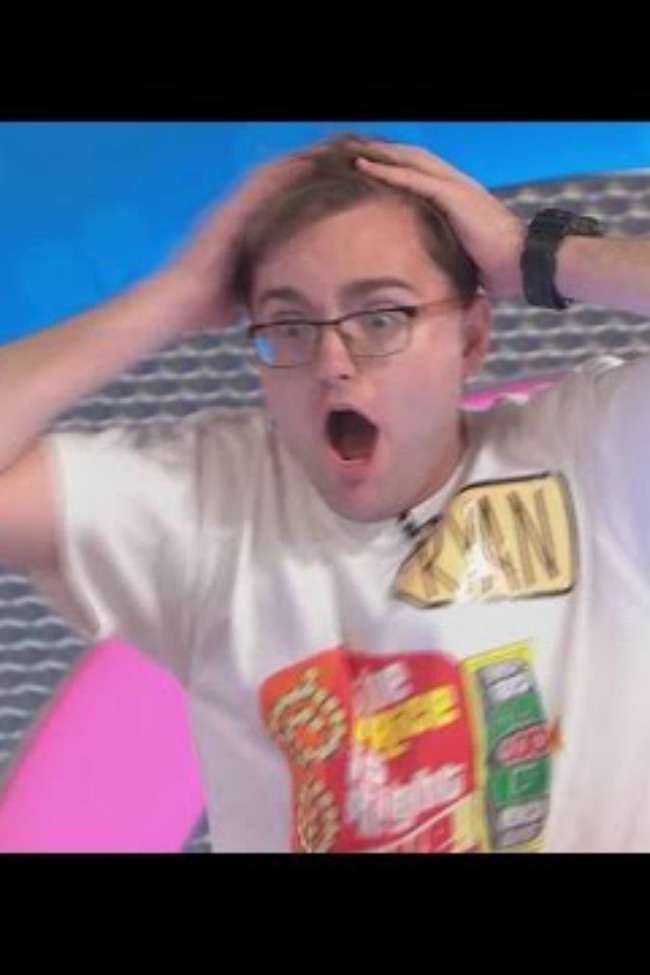