Babies and dogs have one major thing in common, and that’s that they love to chew. We recently adopted a new puppy and I forgot just how much they chew on literally everything. It’s adorable right at first, but the second those sharp teeth chomp into soft flesh it becomes anything but adorable. So we get them toys. LOTS of toys. Toys that’ll give them anything to chew on other than us. And for the most part that helps, but the truth is they’re gonna chew until they don’t need to chew anymore. Babies, too. Those little toofers start coming in and it’s all bets off. For little Jonah here finding a new toy on the floor was like finding gold. Something new to chew on probably felt amazing. Then mom had to go and ruin it by telling him what he was chewing on. His reaction? Gold. Take a look!

Apparently Jonah doesn’t like to swap spit with the dog. Who can blame him? Hopefully mom found him something else to sink those little teeth into to make everything right again.

Dad’s Try On ‘Mom-Goggles’ And Suddenly See The World In A Whole New Light! 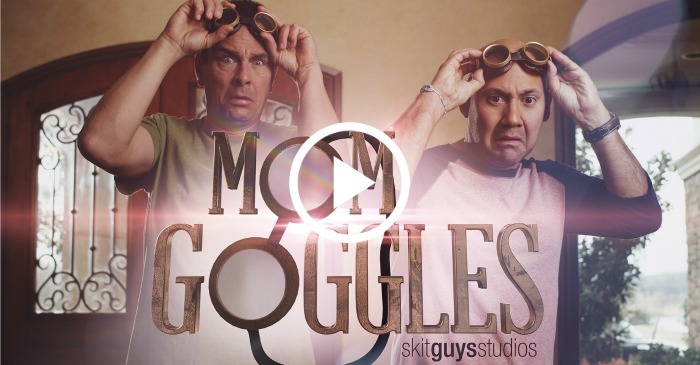 Sweet Little Girl Realizes Being A Parent Is Hard! 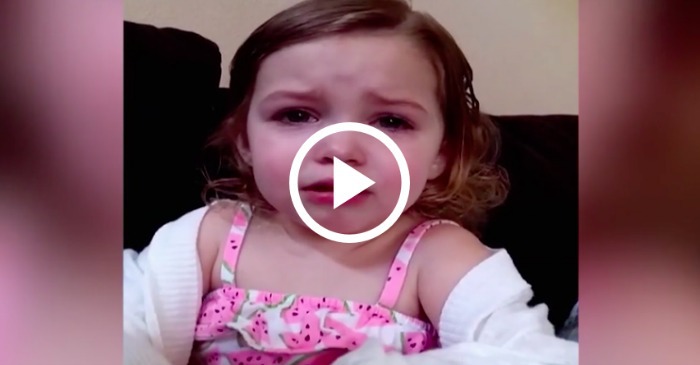 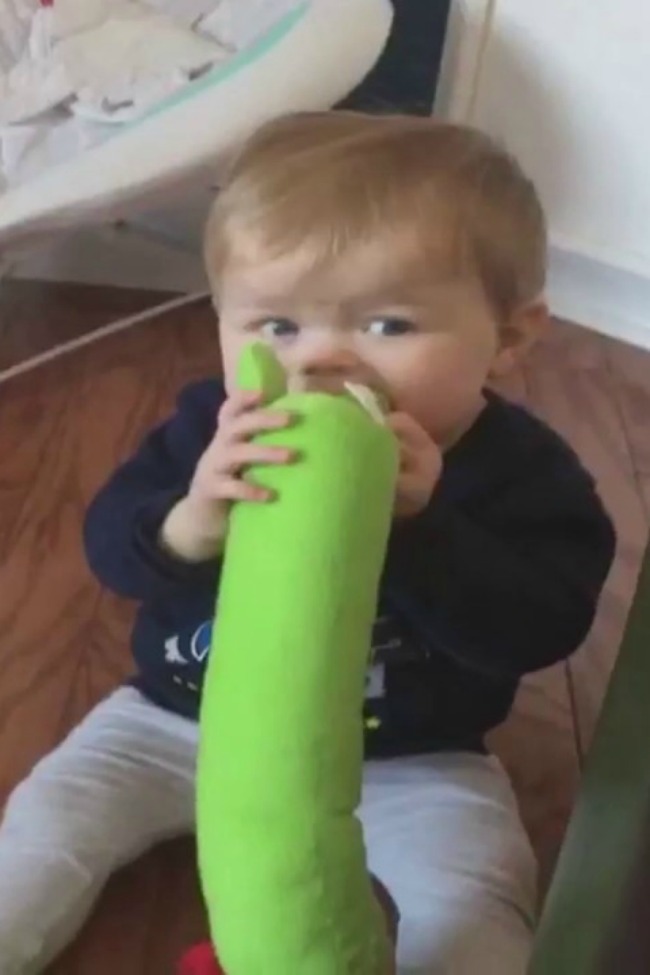