I gave up caffeine a while ago and now I feel sleep deprived constantly. I’m sleeping more than ever, mind, but it’s still as if my body doesn’t know how to wake up without that caffeine. This little four-year-old, Ever, does not have that problem. Ever was born with a neurological and chromosomal syndrome called Angelman Syndrome. It affects 20 – 20,000 people and it means that most nights Ever gets less than four hours of sleep, but there are some where she survives on as little as one. You would expect someone who is living on that little sleep to be in a horrible mood all the time, but that’s another side effect of Angelman Syndrome…the people who have it tend to be super happy. So imagine being a parent to a happy, energetic four-year-old who survives on that little sleep. I can’t. I can’t even begin to imagine it. At this point I can barely wake-up without my caffeine, so I have no idea how I would manage that kind of life. Still, they all seem pretty happy…take a look!

These Kids Try To Describe Color To A Blind Person 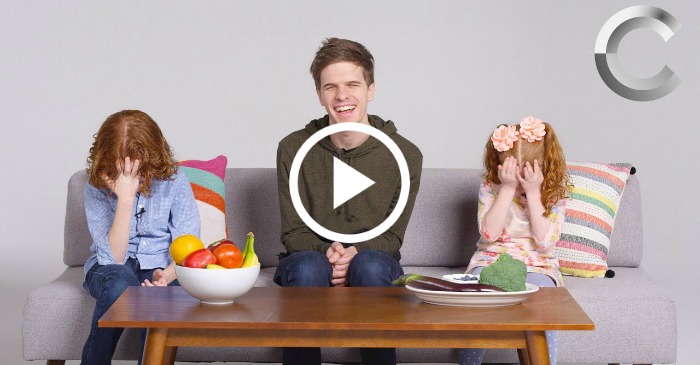 There Is A Vending Machine In Italy That Makes Pizza From Scratch! 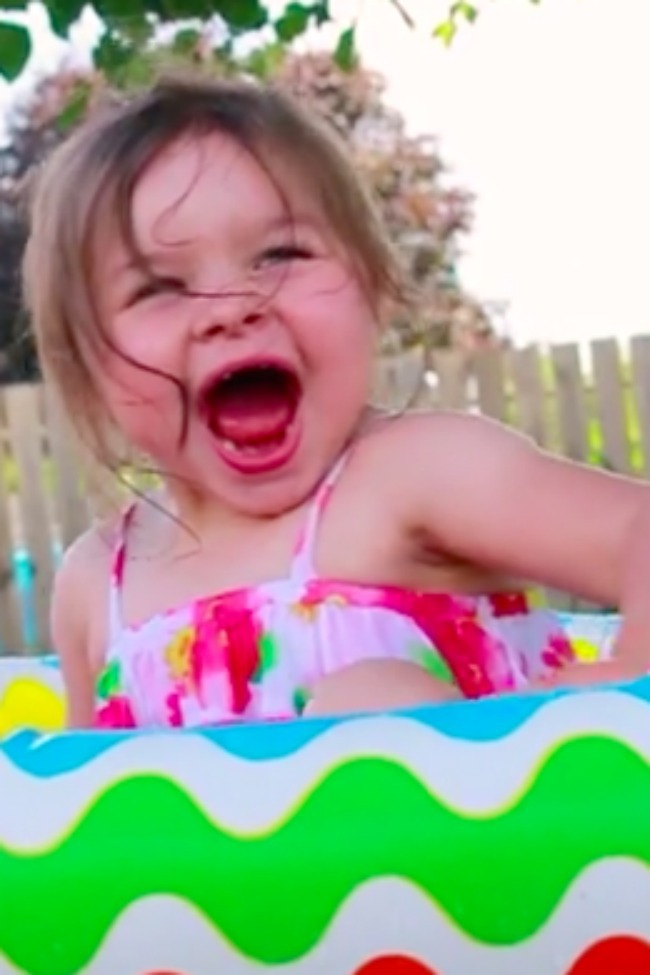