When you want to cuddle, you want to cuddle. At least that seems the case with this Teddy Bear Shih Tzu named Munchkin. Not only is he a teddy bear in his own right, but his best friend is a teddy, too. Only, his best friend is about four times his size. That won’t stop Munchkin, though! When Munchkin decides it’s cuddle time, he grabs his bear and very slowly drags him though the house. For such a tiny pup, it’s a huge task, but he’s willing to do whatever it takes to get his cuddles on. Take a look!

Have you ever seen anything so darling in your life? Seriously, I’m not sure how this could be cuter. I don’t know why Munchkin picked such a big teddy bear to be his best friend, but apparently for Munchkin, size did not matter. Besides, Munchkin has a big heart and seems more than happy to share it with his larger than life teddy bear friend. I hope these two stay together for a very long time.

Mini Indiana Jones Is A Crack Shot With The Whip! 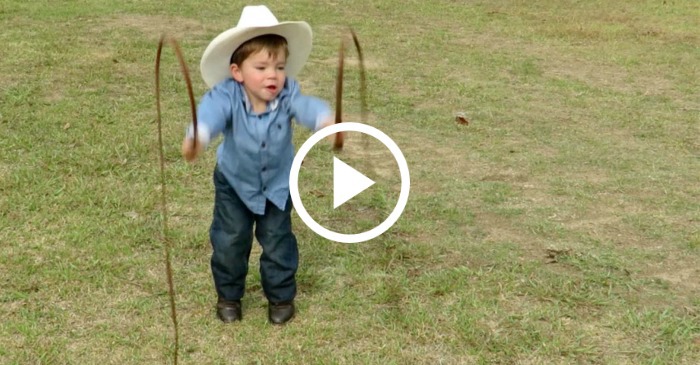 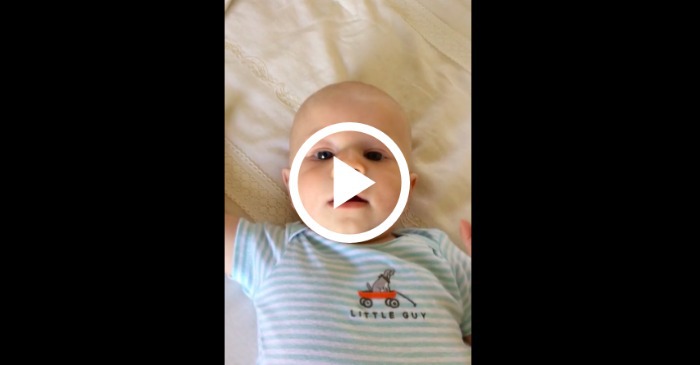 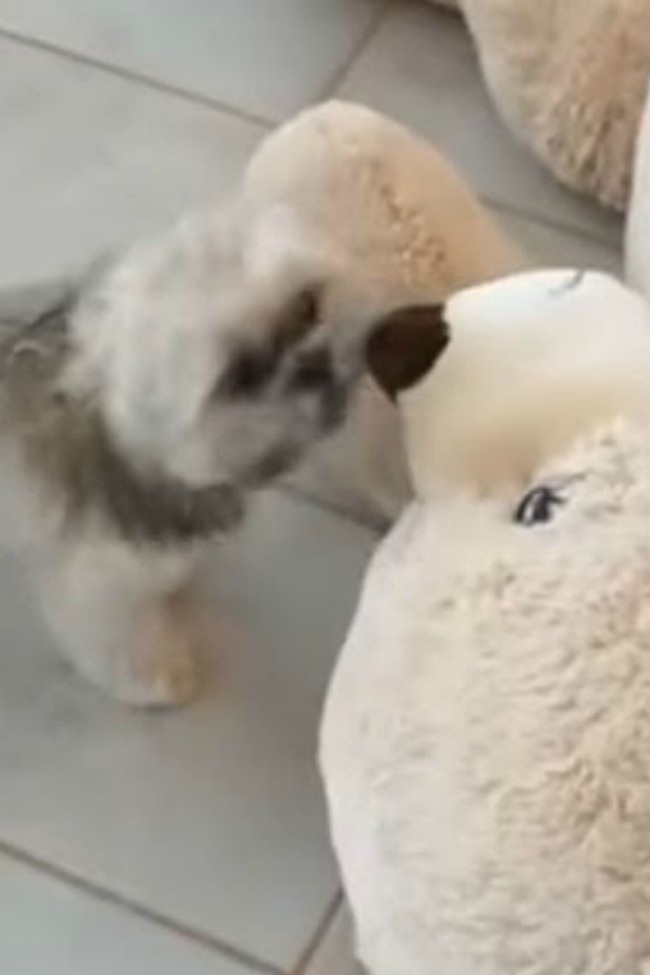