Some things take longer to learn than others. Like how to blow out birthday candles. Or how to tie shoes. Or, in the case of this little girl, how to whistle. It isn’t from lack of trying or desire…it’s just that some things take time. I can’t remember how old I was when I learned how to whistle, but I remember it was a bit deal. My brother could whistle by pursing his lips together and for some reason I just could not get that to work. So I’d bite my tongue and whistle like that, but that wasn’t how I wanted to do it. Worse, my dad could whistle and hum at the same time. He sounded like a ghost or windstorm. It. Was. Awesome. And a whole lot like pouring salt into an already open wound. But then…I finally did it. And it was the best feeling ever.

I totally get how this little girl feels. She wants to do it just like her mama, and thinks she’s got it down, but it’s gonna take time. Don’t worry, kid, you’ll get there. Until then, just keep practicing. And never admit you’re doing it wrong!

Adorable Little Boy Argues With Siri About What A Firetruck Should Look Like! 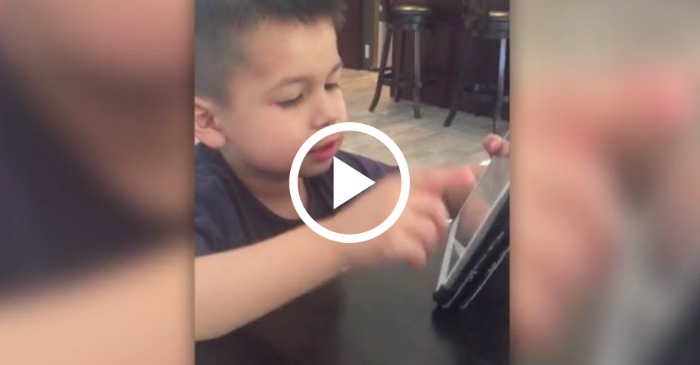 This Farmer Has A Hoe-Down, Dances All By Himself! 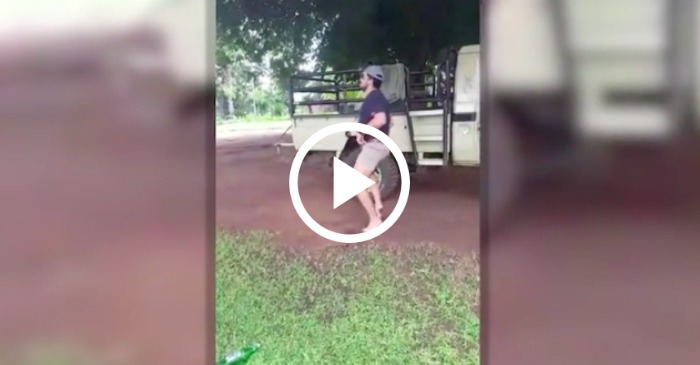 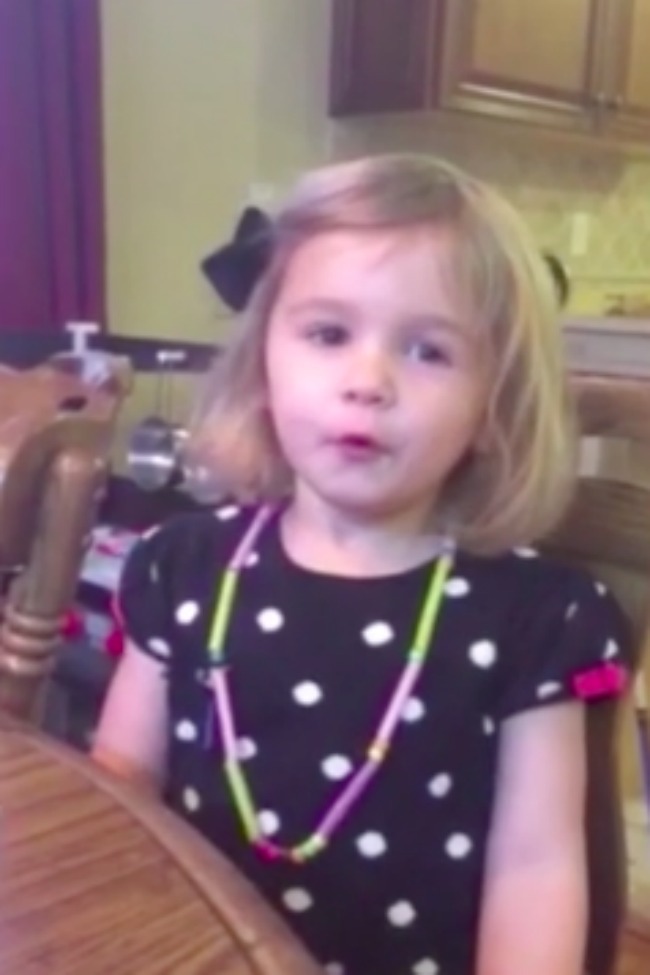