After the season they had last year, it’s understandable that anyone who is a fan of the Chicago Cubs wouldn’t want to miss a single game this year. But anyone with toddlers knows sometimes the only thing that lets you keep your own sanity is to let the television ‘babysit’ them for a while so you can deal with life. Unfortunately, sometimes the two things happen at the same time and someone’s going to lose out. So in this video we have a true Chi-Town Cubbie ready to see his Cubs, and his adorable toddler daughter who is watching Frozen. Who put on Frozen so close to the Cubs game? Mom, I’m guessing. Probably tired of dealing with BOTH of them. And now that the game is on, dad Really wants to watch, but his daughter is not so keen. Take a look!

Sorry, dad. I’m guessing this is a stand-off you aren’t going to win. Hopefully you set the game to record and can watch it later…after she’s in bed. Otherwise you’ll just have to ‘let it go’…

Woman Tries To Work From Home, But Puppy Will Not Leave Her Alone 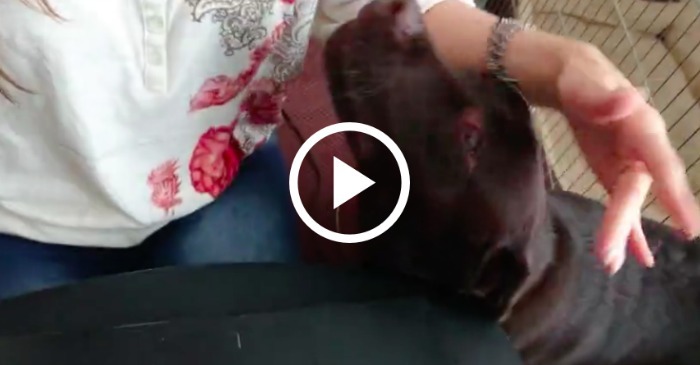 Dad Is Hilariously Excited To Find Out He’s Had A Son After Five Girls! 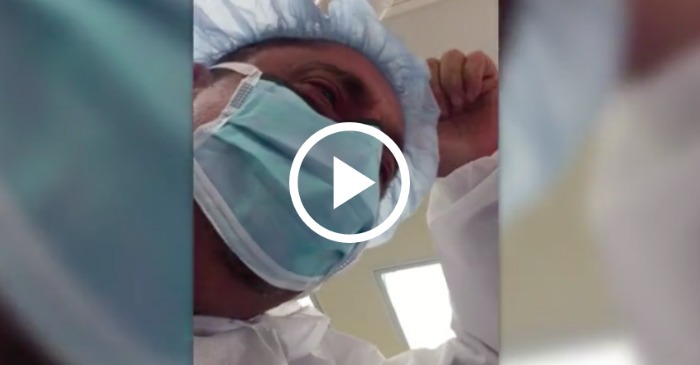 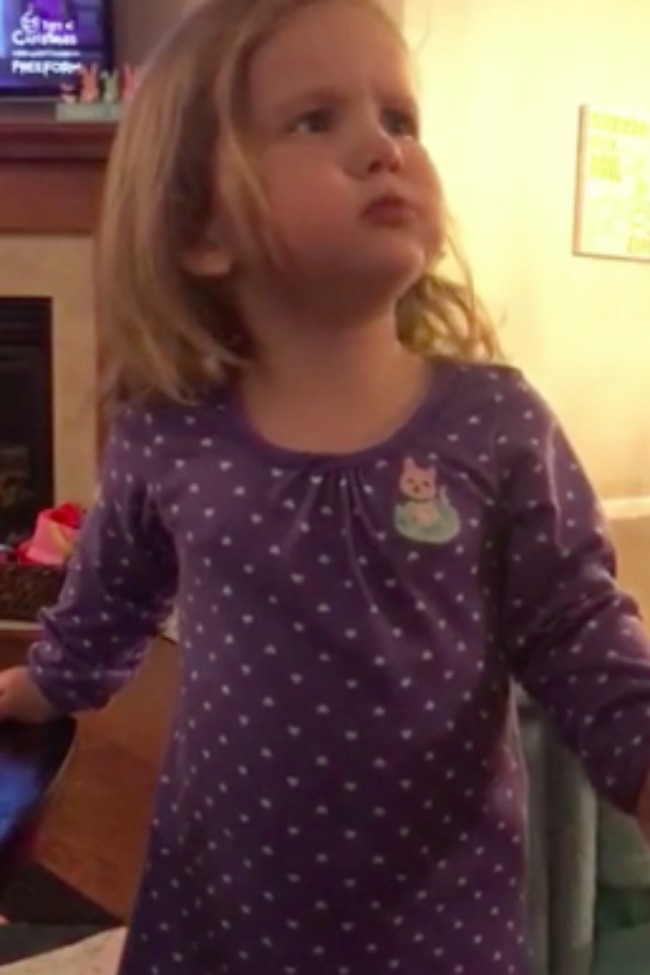