There have been many unexplained incidents over the years involving statues, or grave sites, or unexplained objects moving, but I’m not sure any of them are as creepy as this. Santa Inocencia is a child who was declared a saint over three hundred years ago. She can be found in Guatemala where her body is perfectly preserved and on display for people to pray to, visit, or just be near. None of that is creepy. It gets creepy in this video. When this person was visiting the mausoleum where Santa Inocencia is housed, while recording he seemed to catch her opening and closing her eyes again. Blinking. A three-hundred-year old corpse blinking on video. It took me a couple of watches to see it, but honestly, I might never sleep again. Take a look!

Many have speculated that this might be a hoax, and it could be. But I’ll leave that up to you to decide. Millions have watched and tried to determine what they think, but so far no one has been able to disprove that this happened. What do you think? Tell us about it on our Facebook page! 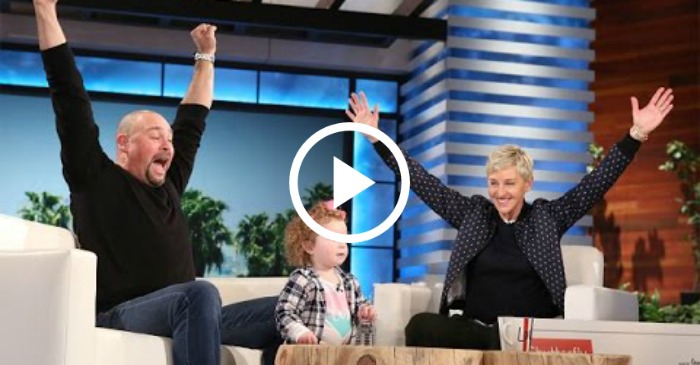 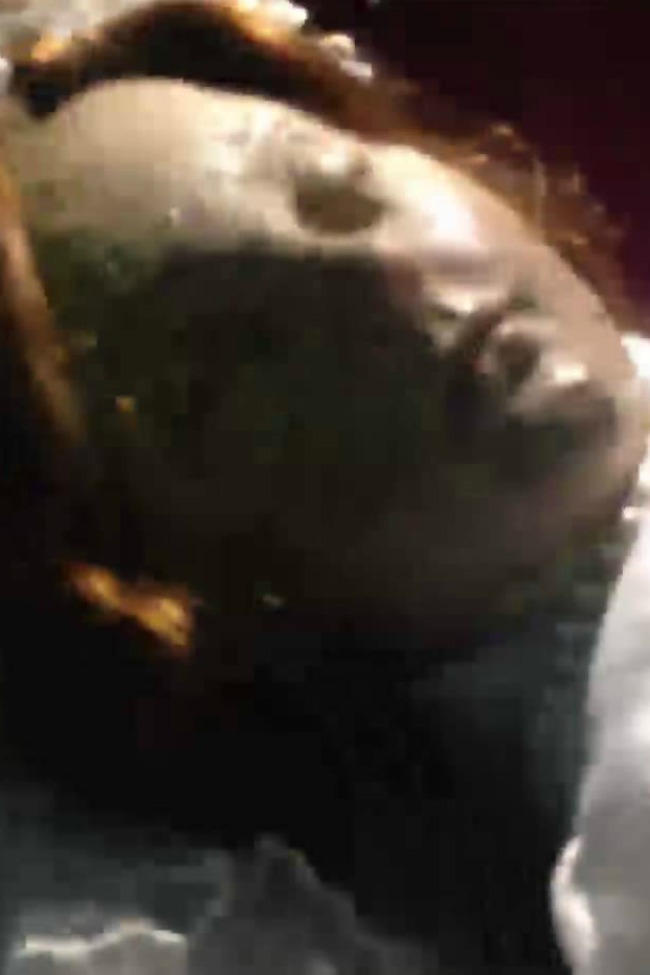