It’s been three weeks since we all learned about April the giraffe and her impending birth. When the news first came out, and all those videos, it seemed like birth was eminent. I can’t tell you how many hours I spent staring at that giraffe’s backside willing a baby to show. All I ever got for it was a lot of giraffe poo. I’m still waiting, though. I know that little one is coming, I’ve invested far too much at this point to stop watching now. BUT…I needed birth. After all this waiting I needed to see a baby animal come into this world. And this video fulfilled that and more. When this first time mama tiger tried to give birth to twins, a camera crew was on hand to watch. Things got a bit scary, but it was so worth the wait! Take a look!

Watching that baby take his first breaths, and then watching his brother come into the world literally kicking is some of the best stuff I’ve seen online in a long time. As for April…I suppose we just have to keep waiting. That baby will be here soon enough.

When A School Janitor Got Tired Of Cleaning Lipstick Off The Mirror, He Found A Brilliant Way To Get The Girls To Stop 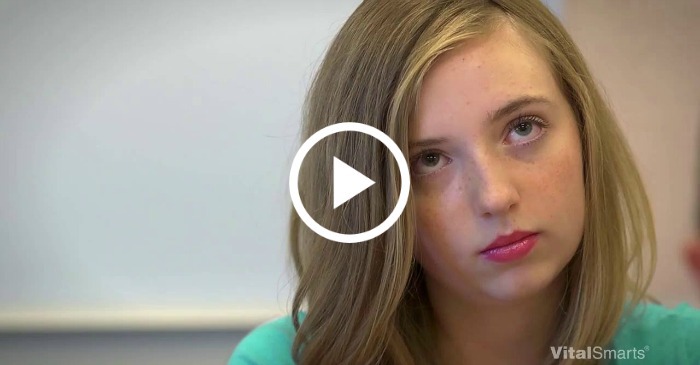 Grumpy Dog Finally Got A Home, And He Couldn’t Be Happier 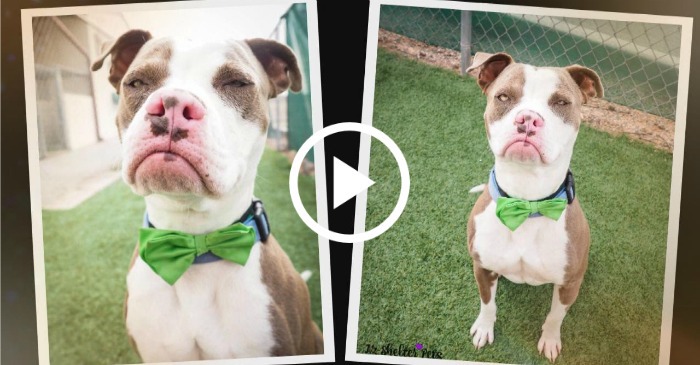 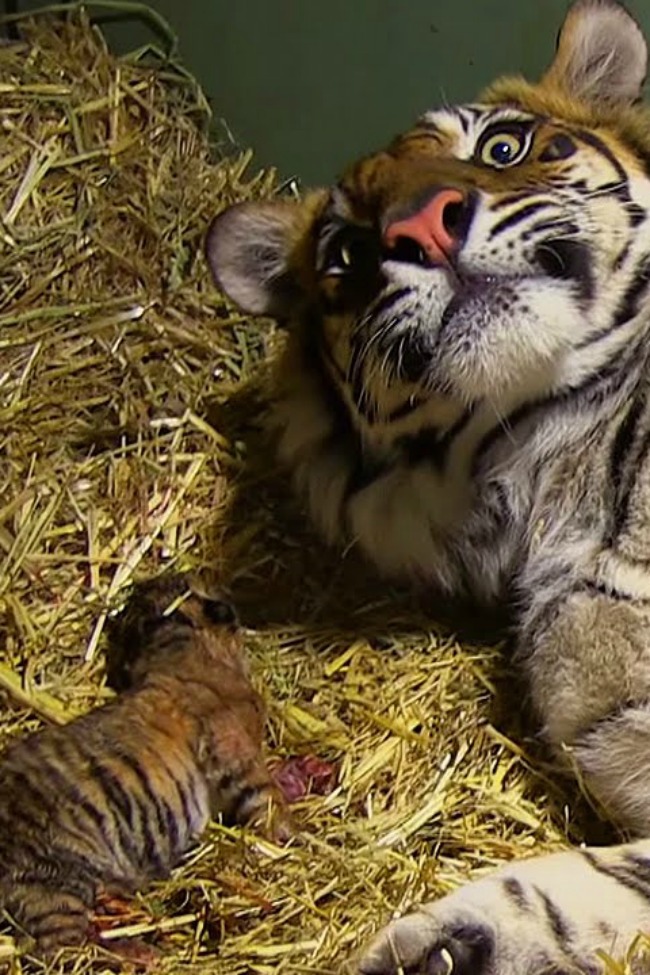 Home » Parents » video » Waiting For April The Giraffe? Here’s A Tiger Giving Birth To Twins Instead!