Anyone who ever watched Wile E. Coyote try to catch Roadrunner as a child has seen a Rube Goldberg machine in action. Basically, it’s a machine that takes elaborate steps to reach a goal that could have been accomplished much easier… Think about the game Mouse Trap and you’ve basically got it. But as unnecessarily elaborate as they are, they are SO interesting to watch! The idea that this father and his friends spent three full days building this one in order to reveal the gender of his baby is not only incredible, but something no one will ever forget. Take a look!

I have to respect this so much. I have no idea how they came up with all those idea, but watching this entire video, they used basically everything that could be childish, for a baby, or about baby. They also managed to use the entire house it seemed. Yes, the cake reveals are cool, but are they a fan blowing colored confetti at you and your wife after a contraption has been in motion for over three minutes cool? No, no they are not.

This Pooch Tattles On His Brother To Stay Out Of Trouble 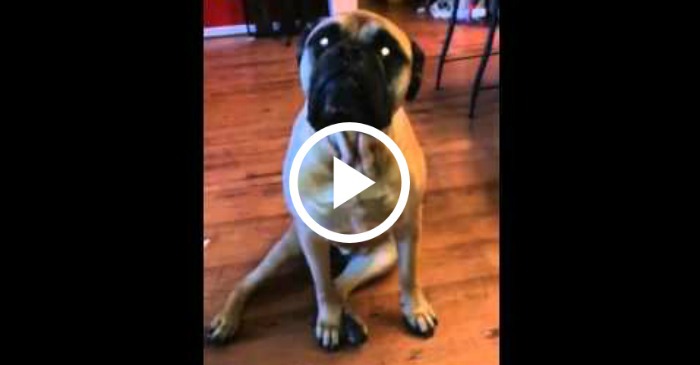 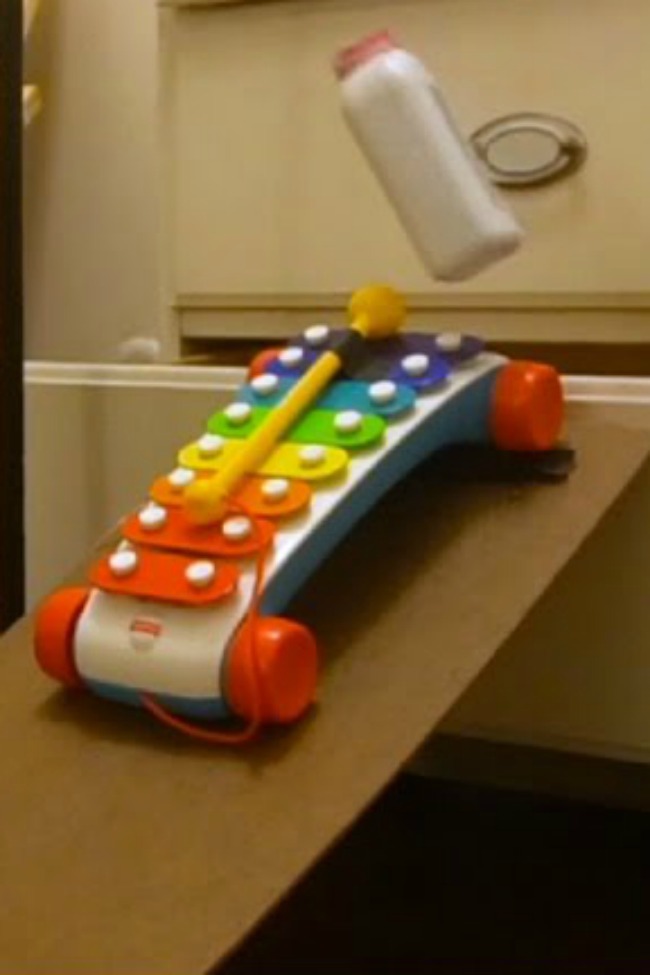 Home » Parents » video » This Rube Goldberg Gender Reveal Is The Most Elaborate You’ll Ever See!