Having a parent in the military is hard for any kid, but just as hard for the parents. Especially when they know their kiddo is at home and experiencing life without them. That couldn’t be any more the case for Captain Brandon Caldwell and his infant son, Reagan. When Caldwell was deployed to Antartica for two months, he knew when he returned his kiddo would be seeing the world completely differently. Reagan received his first pair of glasses while dad was away and no one was sure how he’d react when dad came home. So when Caldwell did return, he and Reagan joined into a game of patty-cake. Caldwell thought if he could make the baby happy, it would be less scary ‘meeting’ his dad for the first time…again. Only, Reagan was definitely not scared. Take a look!

Sure, at first Reagan was happy to play with his daddy, but after a while all he wanted was cuddles. Seeing such an important person in his life for the first time is a big deal, and all the baby wanted was to hug and hold his dad. 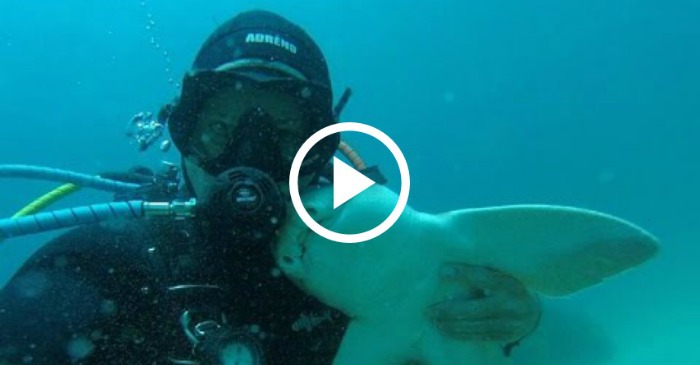 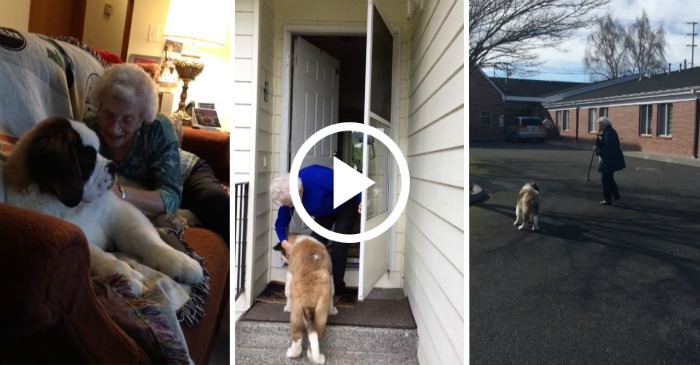 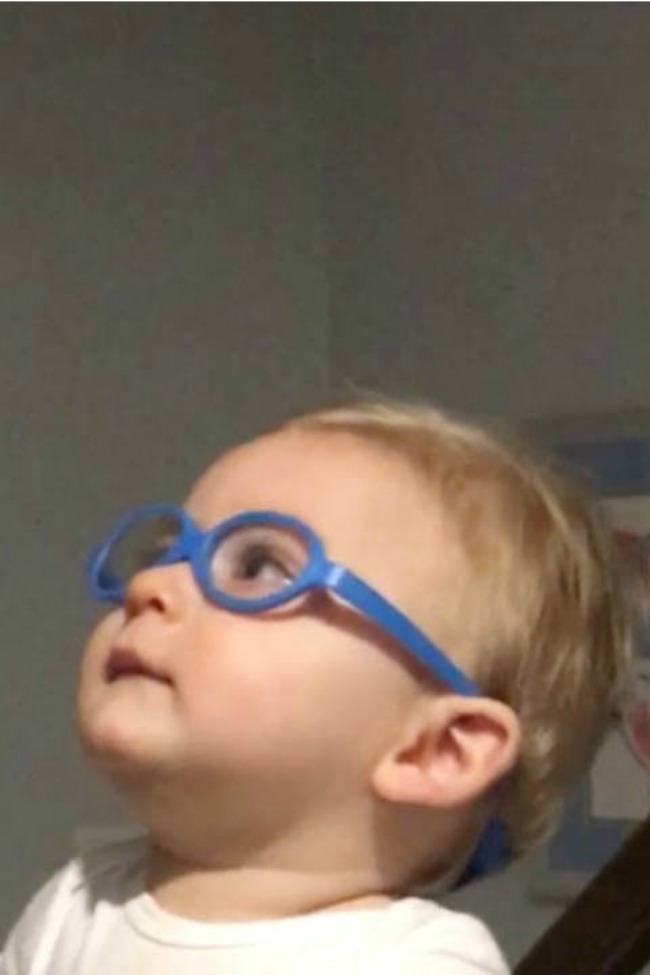