I don’t think there’s a parent alive who hasn’t stolen their child’s nose at some point. It’s part of parenting. It’s part of what being a parent is all about, if we come right down to it. That, and all the snuggies we want for as long as they’ll let us. When this dad decides to show his little girl the nose trick for the first time, at first she’s super reluctant. She likes her nose, after all. She’s grown attached to it. It’s good for sniffing things and for storing small rocks. But eventually he talks her into letting him do the trick and she’s devastated. Her nose is gone. But then, then she realizes the magic that has taken place and all that’s left to do is applaud the man who made it happen. Take a look!

“Good job, daddy! That was so good. Way to go!” Can you ask for a more supportive kid? Seriously, he hasn’t even managed to put the nose back on her face yet, but she’s nothing but proud of him for his efforts. Good job, indeed.

A Possum And Her Babies Moved Into This Woman’s Closet! 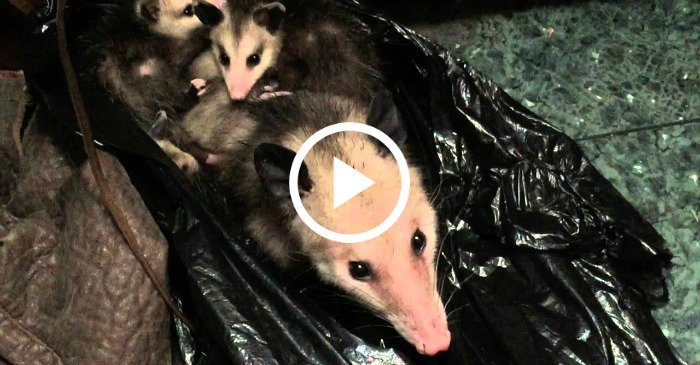 Children Interrupt This Interview – Watch Until The Very End! 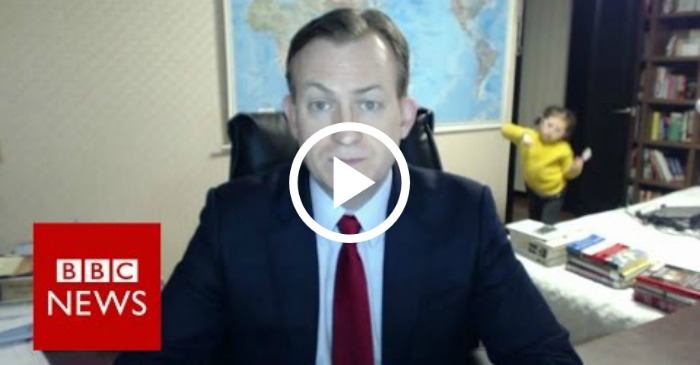 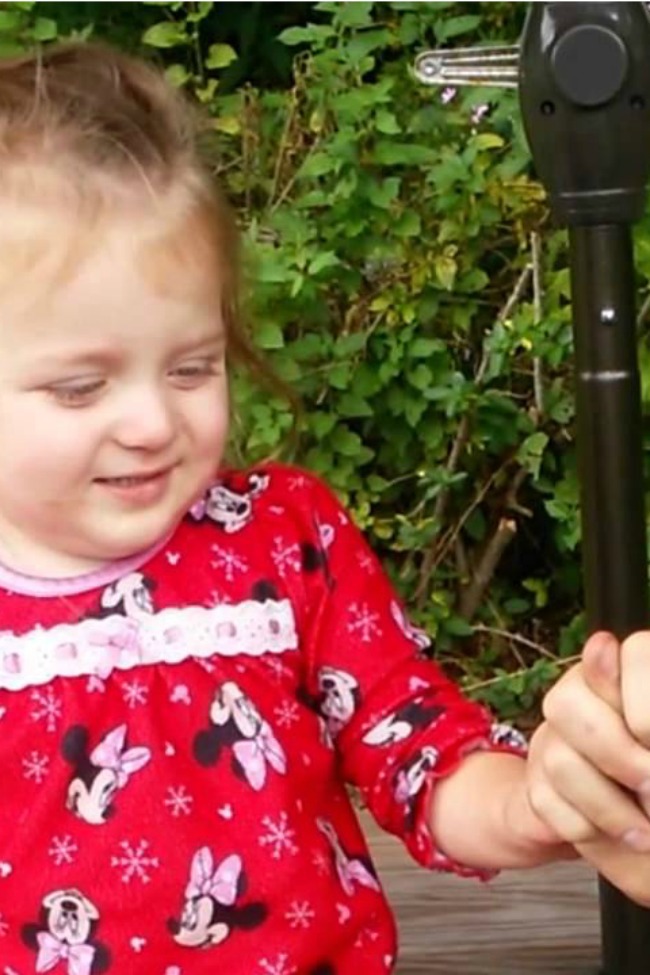