We’ve all been there: billions of toys spread across the living room, all of them waiting to be played with, and for whatever reason the kids all want the same one toy. Maybe one kid gave the other ‘a look’. Maybe there’s some child ritual that took place out of eyes view and that toy is claimed. Who knows what it is. Who knows what happens to make kids all focus in on the same toy, except that they’re kids and they sometimes just like to mess with each other for messing with each other’s sake. These triplets are no exception. What starts out as a good chase turns into sobbing and squabbling as one toddler gets the ball away from the other. And when the third shows up? Yeah, off the rails. Take a look!

The first time I watched this I kept thinking, “Why doesn’t dad do something?” Then I realized he probably had. Probably over and over and over and over again. And at some point every parent has to step back and let kids work it out for themselves. Seems like despite all the dramatics these guys handled it just fine, and dad has a great video to show at each of their weddings when the time comes! 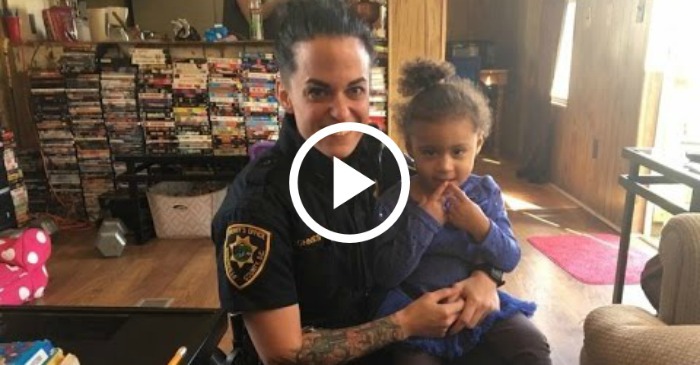 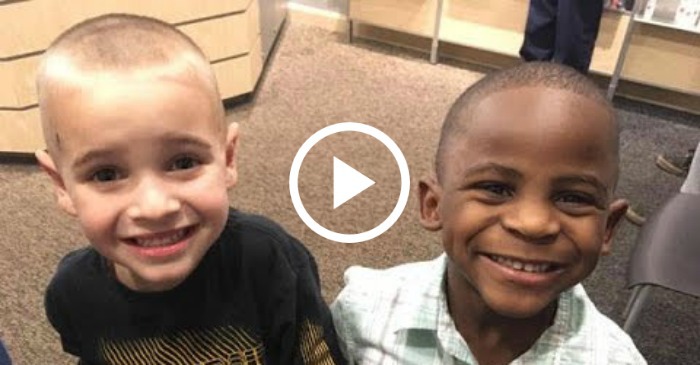 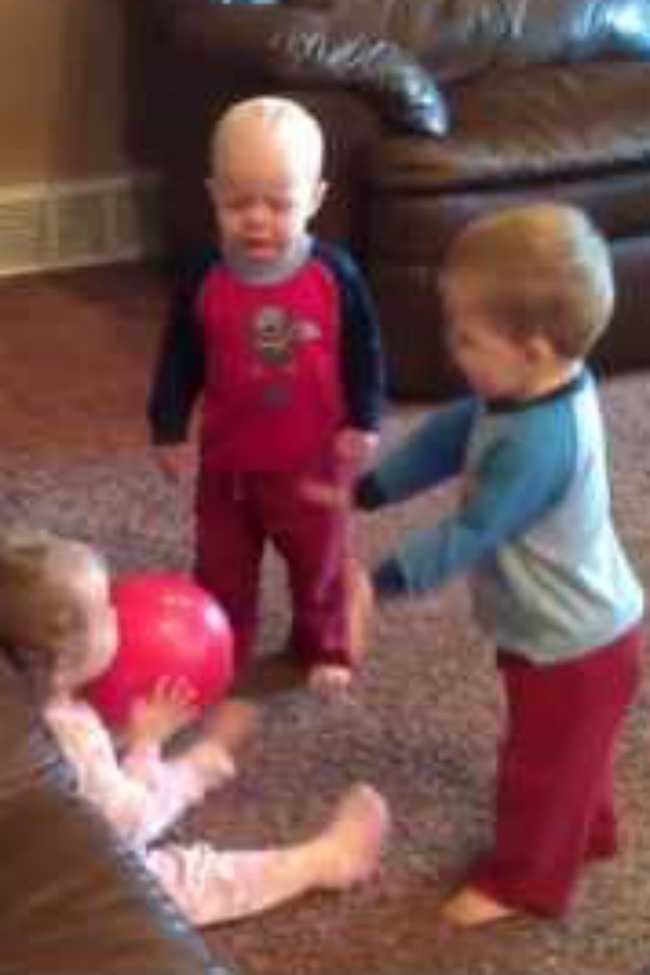 Home » Parents » video » Every Parent Can Relate: These Triplets Are Fighting Over The Same Red Ball