Home » Parents » video » This Bulldog Does NOT Like Zoobers!
0shares

When you have a baby it’s almost impossible not to zoober their little bellies. Those little kiddos love raspberries more than life itself, it seems. My daughter was especially a fan and I thought I would die of cuteness on the day she started giving them back. I mean, is there anything cuter than a toddler toddling up to you and zoobering your arm? I think not. And they get so excited! That buzzing on their lips. The socially acceptable spitting. Who doesn’t love them? This dog. Apparently this dog is the one who doesn’t love them. Though, from the way he’s running around I kinda think he might think this is a game. Take a look!

So I tried this on two of my dogs and got two very different reactions. One didn’t care a lick, the other one looked at me like I lost my mind and then ran away. LOL! I think this video might have created a monster, though, because now I think I’ll probably be doing this to every dog I meet!

Pregnant Woman Cries In The Candy Aisle For The Funniest Reason 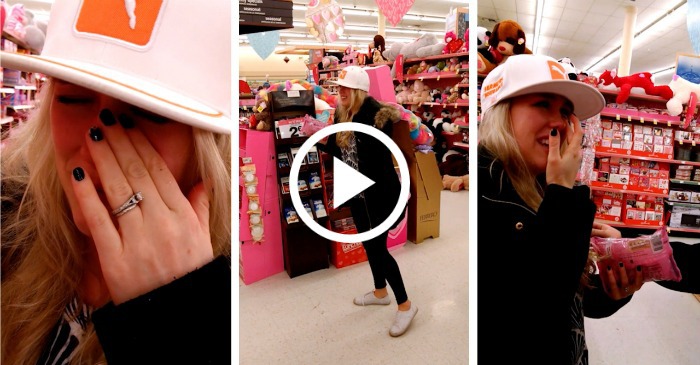 Next Time Your Kids Say, “I’m Bored” Here Are Some Great Ideas! 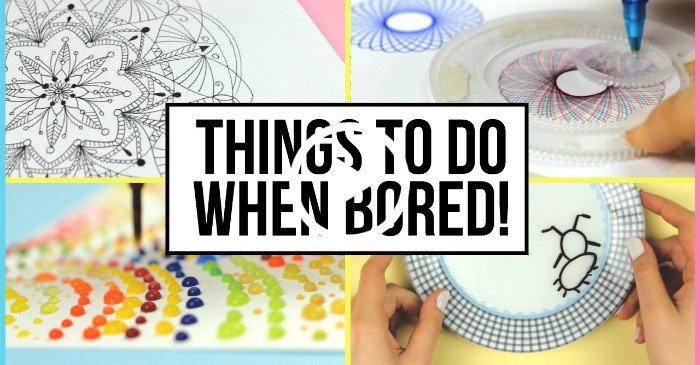 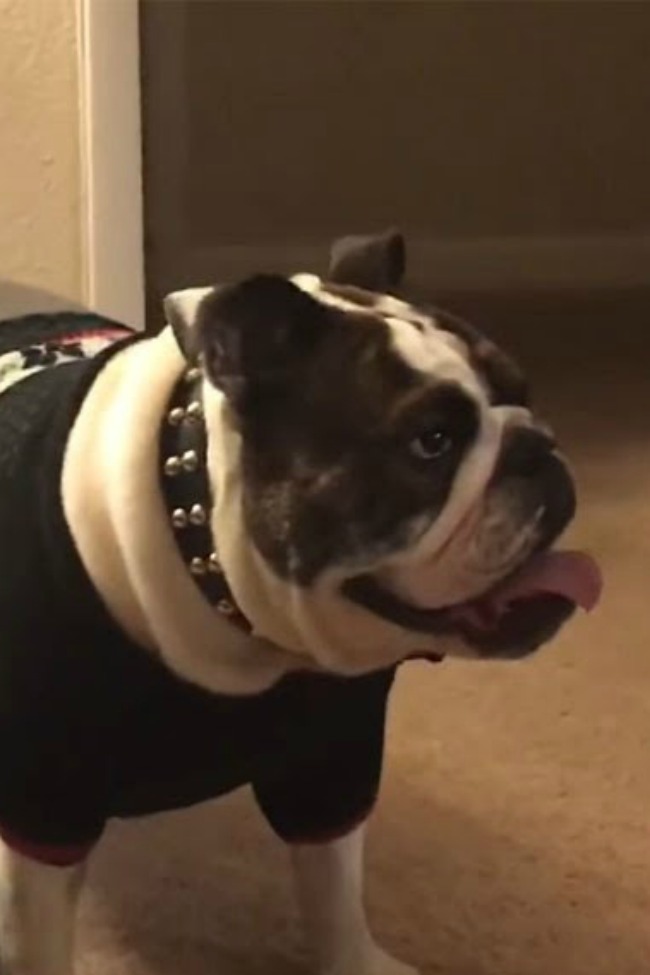 0shares
Previous Post: « Darth Vader Helped This Woman Announce Her Pregnancy
Next Post: Dad Took Time Away From Cooking To Dance With His Daughter »