Robert Irwin was a little guy when his father passed away, but apparently that love for animals runs in his genes. Now a teenager, Robert practically lives at the Australia Zoo and has more hands on experience with wild animals than most of us will ever have in our entire lives. And his excitement about them? Basically he is his father’s son. There is so much of Steve in him that it’s almost like seeing Steve Irwin as a younger man. It’s uncanny and a little unnerving. But also so incredible and sweet. Take a look!

Watching Bindi on Dancing With The Stars brought up so many great memories of what an amazing man Steve Irwin was, but seeing his son and the love of animals that radiates through is voice there’s no question Steve Irwin lives strongly in both of his children. It’s still so sad that he passed away, but his incredible children are carrying on his legacy with amazing spirits and I think any father would be proud of that.

Maid Of Honor Blows Everyone Away With Her Hilarious Toast! 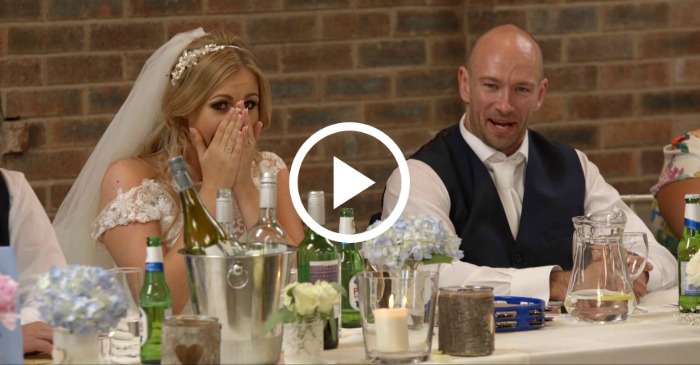 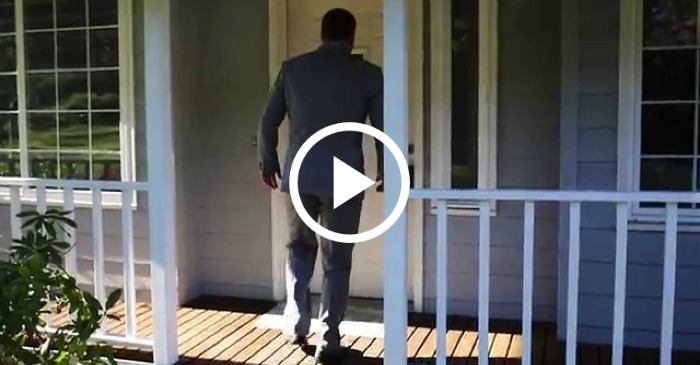 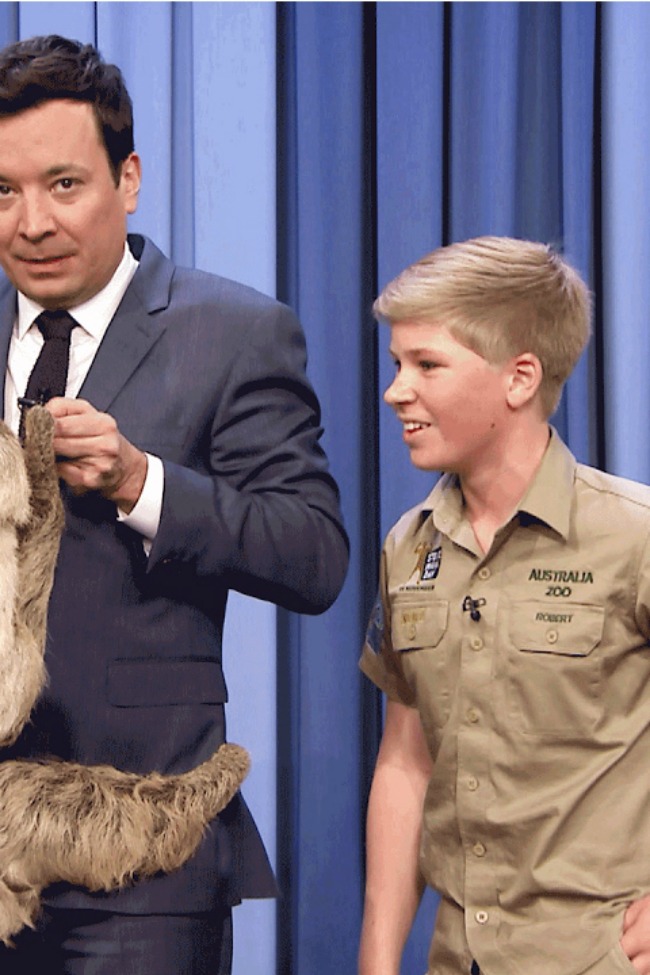 Home » Parents » video » The Crocodile Hunter’s Son Is EXACTLY Like His Dad!!