If I’m eating pretty much anything my dogs are right there. Staring. Waiting for me to drop something. To someone else it would look like begging, but I really don’t think that’s what they’re doing. I think they can smell it. Like, in a way that is way different than how we smell things. And they want a taste because they want to associate that smell. I’m almost certain that’s what the dog in this video did. Almost certain because there is no WAY he would have ever tried a Warhead if he knew what he was getting into. Take a look!

Funny thing is, once he figures it out he absolutely knows he never, ever wants to try it again. That’s how my dog was with pickles. Wanted one So Badly but the second he tried it? Pfft. Never. Again. 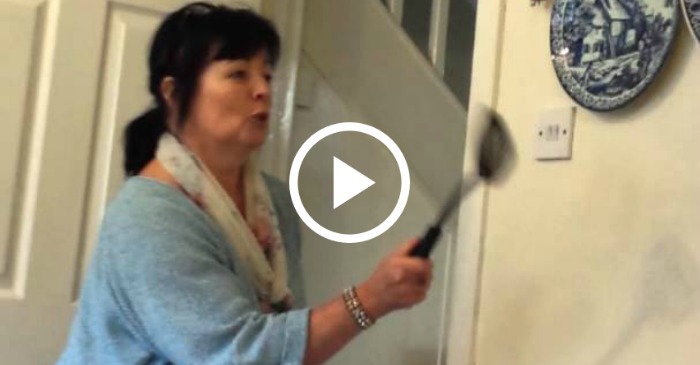 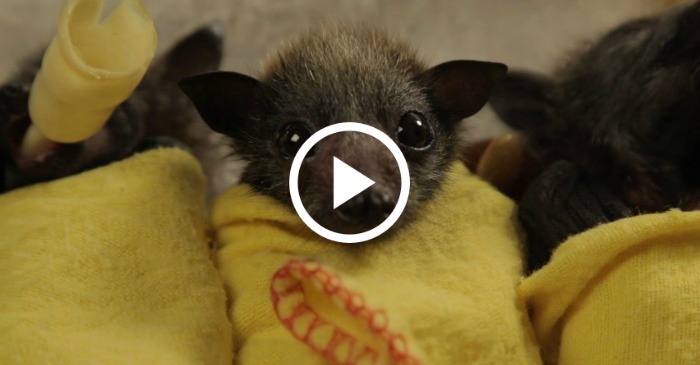 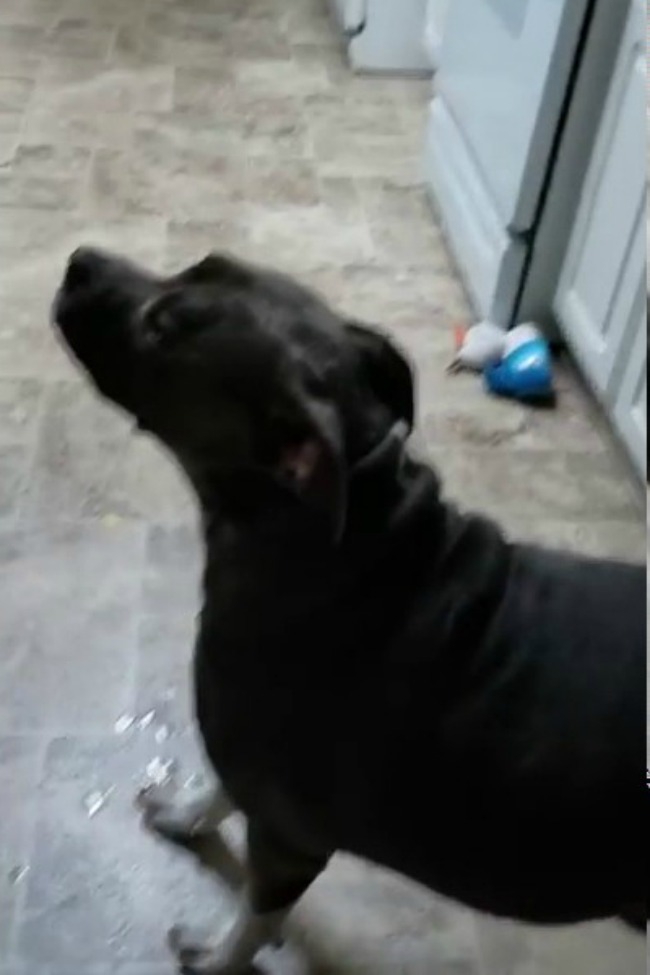 0shares
Previous Post: « If You Get On Mackerel Jordan’s Bad Side, He’ll Eat You!
Next Post: When You Wave At This Lizard, He Waves Back »