Learning a musical instrument is hard enough without having critics around to bring us down. The act of sitting down and practicing chords over and over again until our fingers are numb is a sign of dedication, but also something that can annoy those who are within hearing distance. Dogs, especially, it seems, are harsh critics when it comes to practice. When I was a teenager practicing the saxophone, my dogs would stand outside with me and howl along with the notes. Then again, maybe they thought they were accompanying me? Maybe that’s what this dog thinks when his owner practices. Take a look!

So accompany of critique, we may never know. All I do know is that if there’s a dog around when you’re practicing an instrument, there’s a good chance you won’t have to play alone.

Bears Dancing To ‘Jungle Boogie’ Is The Best Thing Ever!

This Pomeranian Is Every Introvert When Someone Corners Us In Public… 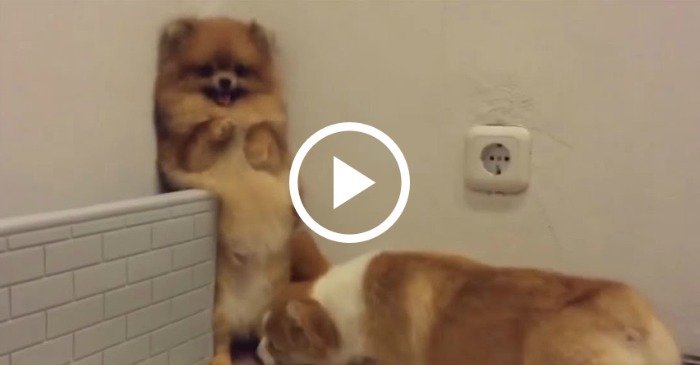 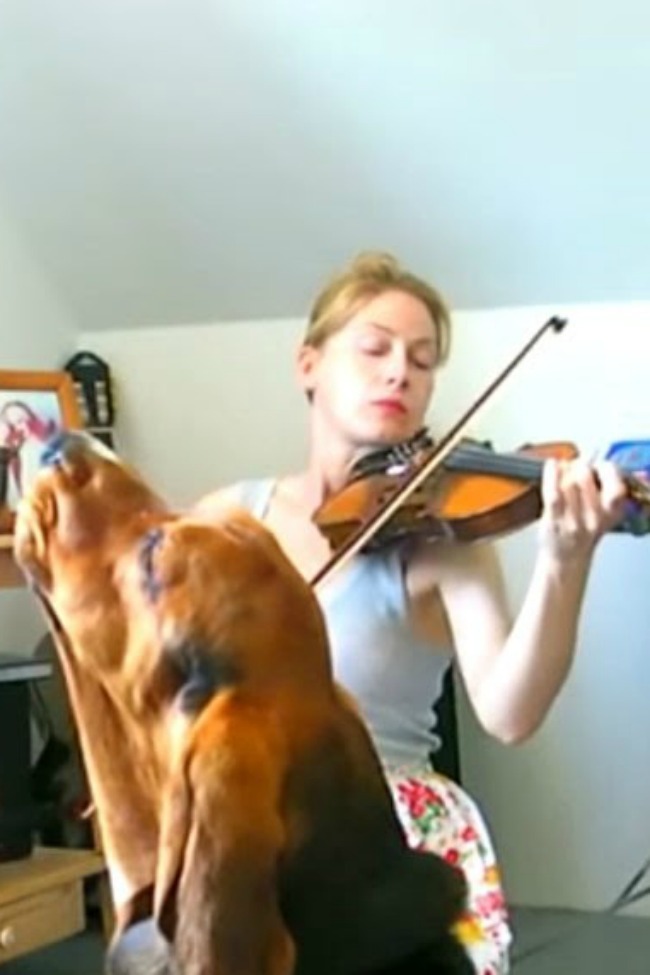