When I was a little girl, my mom used to level me with all sorts of silly threats. “Clean your room or I’ll turn you into a robot.” “If you don’t eat your vegetables, I’ll turn you into a robot.” “Did you brush your teeth? Don’t want to turn into a robot, do you?” Okay, so none of those were the actual threats, but they were just as ridiculous. And, I kinda really was scared of robots so it would have been totally effective. Still, the things my family said to me were silly and sometimes I believed them. Like when my grandpa threatened to build a moat around his new home and stock it with alligators to keep me away. Still, now, but at eight years old I totally believed that was a thing. I’d seen Disney, I knew what was up. So when this kid’s dad told him someday he’d make him squirrel stew, and then this kid saw a dead squirrel on the side of the road, he Totally knew what he had to do. Take a look!

What cracks me up about this is this kid was determined to take what his dad said to the next level. Like, he actually wanted to try the stew…and was willing to do his part to make it happen. Kids are great! Silly, but great. 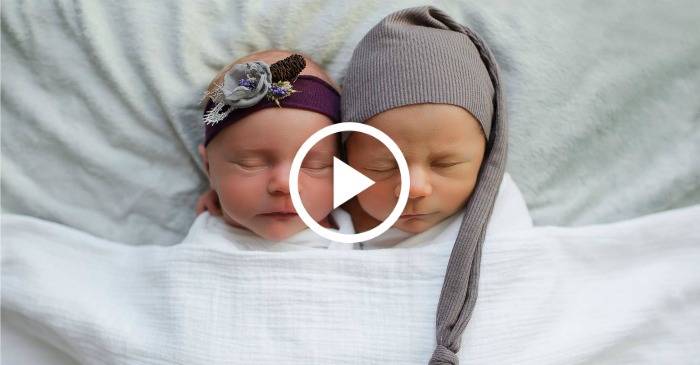 Sweet Little Boy Sings Dog To Sleep With A Lullaby 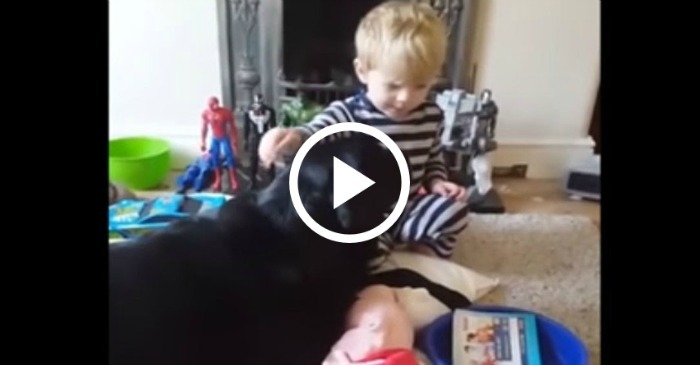 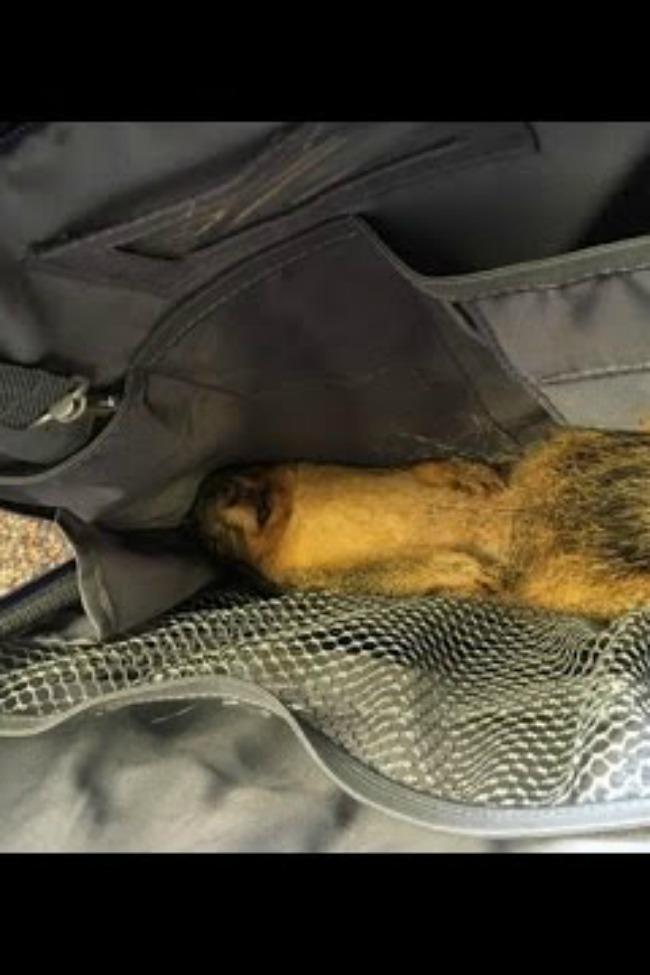